Hyper Light Drifter: the loneliness of the foreign

«Carries a wound in his chest / goes with his soul shattered…»

José Alfredo Jiménez composed this Ranch a handful of years ago. The song, like so many others of the Mexican, was dedicated to the loss of a great love by the protagonist of the letter, which sought desperately to death after having lost his beloved. We don’t know if Drifter, the protagonist of Hyper Light Drifter, has lost his beloved, but we do know that it has, like his creator, a terrible wound in the chest, which is the reason that led him to explore distant lands between phlegm blood to try to find a cure.

Opera prima of Heart Machine presents us a personage sick, a hero who undergoes a strange medical condition that comes to let him practically immobile at certain times. Drifter is an Ashitaka without the strange force that gives the curse. Like The Princess Mononoke (best film of Miyazaki), Hyper Light Drifter has much hidden between the folds of the development of his story.

Hyper Light Drifter we reach a distant land in search of a cure for our disease. Very beginning suffered a terrible attack of our medical condition and we fall unconscious, waking up later in a town that seems to function as a melting pot of races in the world: a New York pixelated. Our Saviour, with skin bluish like us, tells us through drawings that has rescued us and lets us go. During our adventure of aires zeldianos you will find different characters of different races, all different from our own, with the exception of our Savior. The characters with which we can interact and receive information can count on two hands, and half of them, are shopkeepers who sell us your goods. The other half asks us for help. We are the hero, so we see normal that people ask for help; We have to save them even if it is somewhat tangential to our search. However, no one but these desperate or merchants tells us nothing. More precisely: does not tell us anything, because it make noise when talking. Is it that we do not understand what we say? We are strangers in a strange land, just in case we speak the same language?

We know that some people talk about us, they tell us very basic ideas: buy me and help me. A street vendor from any site is able to sell its goods in all possible languages, because if you don’t sell you don’t eat. Logical. Despair can also help us when it comes to asking for help: all we could inform someone that I have been attacked despite not knowing the language. certain expressions and gestures can be transportable. The decision to inform us through the patchwork of direct narrative frames may be result of this impossibility of communication. We got a vague idea of what happens. So all can survive a few days in a strange country. Who does not know order beer or go to the bathroom in English? Now well… why the only other character of our same race talks about equal? Can we not talk to him in our language? Why? What happens? May not speak a different language so that we reach the second question raised… would want to talk to us the other characters? 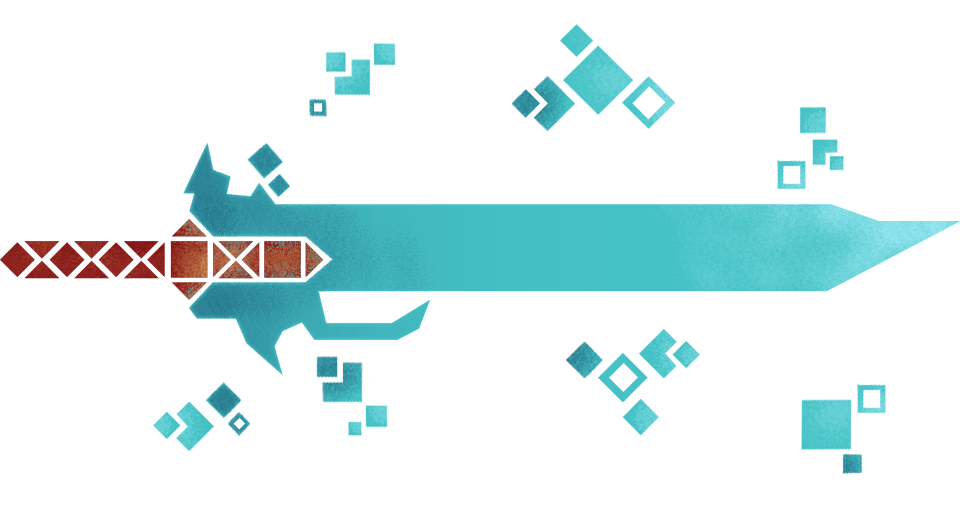 If one Andreu by the central village of the game and a turn you will find in a small alley to another character that shares race with us. Be, bluish in appearance, is sitting in a corner with a few blankets and has a bottle next to him. Talk to the US responds with frames, also, but it tells a very different story. He is the only character who does not sell us anything or gives us a goal and asks us for help. What tells us? Tells us how to arrival at the village, being a good person, he was greeted by a group of villagers (one of each breed present in the town) and received a terrible beating and expletives, and how it has been ignored since then. It asks nothing, does not give us anything, it tells us only that. From that moment one does not see eye to eye the people: talk to any character you look at which provided that they don’t tell us anything (only sounds in a language) is a small snack with a strange symbol, almost like an asterisk… do we will be replying in bad ways? 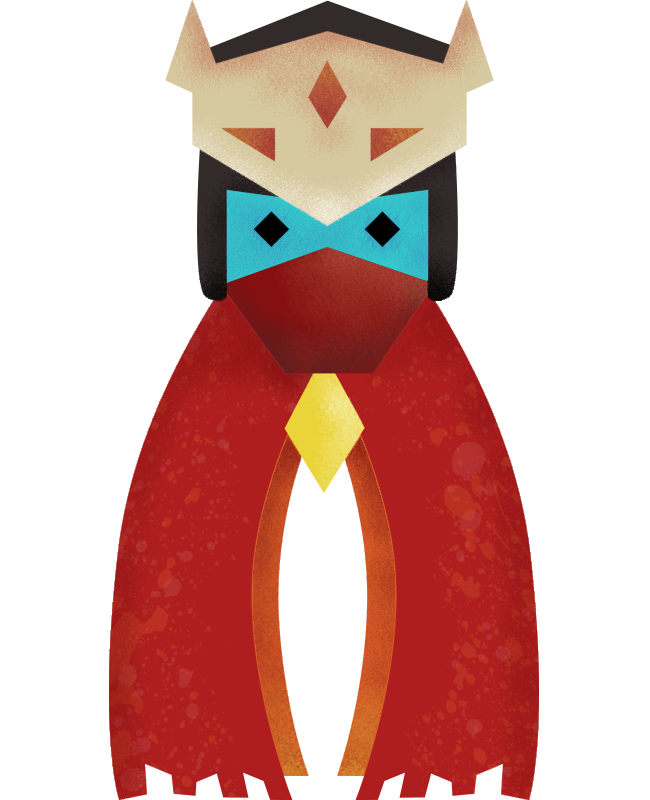 We are foreigners. We have come out with our own interests and are carriers of the ancient technology prior to the terrible war that we have suffered. It’s more… If you look at one of the enemies, those which we shot with rifles, we can notice certain similarities in our appearance and even glimpse an in your mask similar skin tone. Are we members of this troubled race? We reach a village made up of refugees from the area, because of a race of which we are part? And if the receipt of the information-based frames is not a problem of incommunicado detention? Perhaps, and it would be quite normal, this town that seems created by refugees from the rest of the area do not want to have contact with us. We are a foreigner who belongs to one of the races that attacks them… and if you were a German in France during the first months of World War I? Perhaps they felt something like a subtle rejection, a gradual isolation by neighbors, we have all played a Valiant Hearts and we know how the story ends.

Heart Machine has been able to decide to tell their story through frames, no dialogue, and there is no problem with this but… and if the bottom of the message goes beyond a narrative/visual decision? And if the rest of the characters do not want us there? And if we are a kind of Syrian refugee in Greece, besieged by members of the Golden Dawn? Course, if your House has just be sacked and have kidnapped your family, by very racist to be, surely you ask helps refugee but you don’t talk you in your day to day in your town…

Are we an alien reviled in Hyper Light Drifter? We become a hero by chance, someone seeking their own healing, but that can’t help but help others knowing of their treatment to others like us. The only character who helps us selflessly is like us, someone looking for something that also carries weapons prior to the war. Are we alone in Hyper Light Drifter? Perhaps aesthetics and sense of story and the hero’s journey that covers the mechanics to the Zelda are nothing more than a wrapper for something more sweet and sour. We are used to being a hero salvador, someone selfless. And if only we are a sick person in search of a cure that others take advantage? And if in the game no one us quieresalvo as an element of transaction or Salvation?

Bunbury serves to close with their Foreignlyrics: but wherever I’m going / they call me stranger. / wherever I’m / abroad I feel. 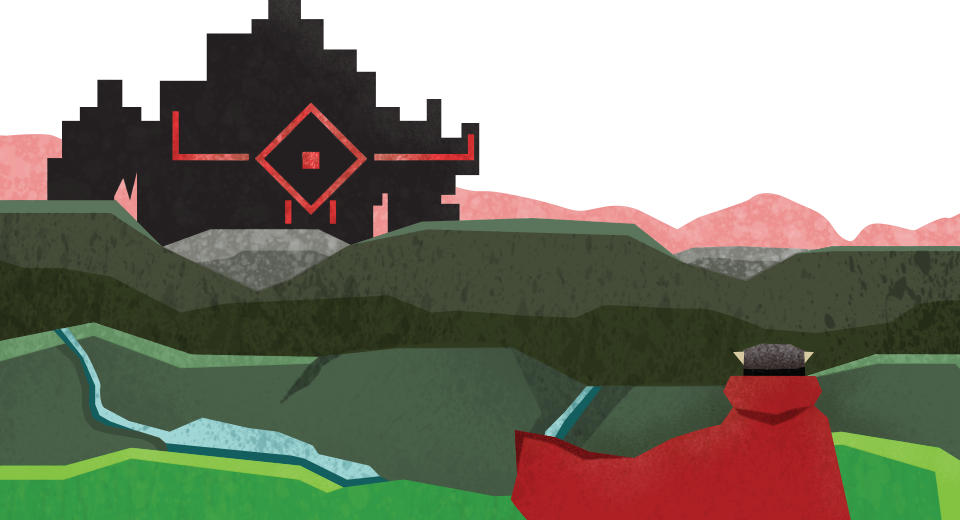