Impressions of The Last Guardian confirming output in 2016 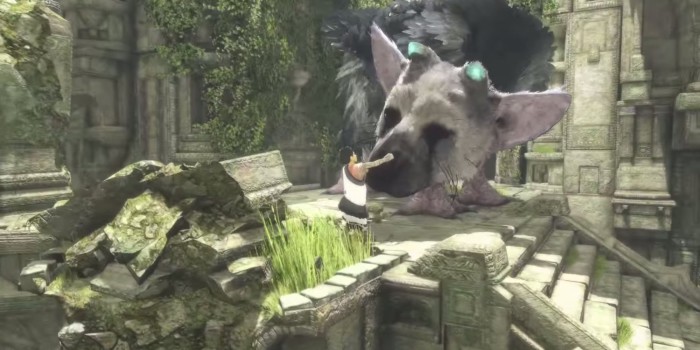 The Last Guardian is one of those games that are part of the Pantheon of announced titles made an egg and that have not yet emerged. A club with representatives like Duke Nukem Forever (ex-member of the Group) or Final Fantasy XV. The development of Team Ico confirms that it will be released in 2016.

At IGN have had access to a demo of the product and have uploaded a video in which you collect part of their experience with the game and include parts playable. Unfortunately, not have been able to capture the game session in full had access to that, but it helps us to get an idea of the development. We are going to do this:

The main character can use a shield/mirror with which we can point to a part of the scene so Trico, the creature, firing a powerful beam to the fixed place. A tool that is useful to solve puzzles.

Trico will be unpredictable nature which might not like some players. Something similar to what happened with causes for his personality in Ico. Trico will adapt to us gradually, but will never be under our control. Ueda has commented that there are already other works that allow that.

Trico will be very dynamic and their own fears and desires affect the game. He cited as an example that Trico will have fear of the water and prevents us to move along a more direct path by aversion to this substance. Your IA is defined by a code more complex than usual.

Eager to try it after what I liked at the time Ico and Shadow of the Colossus.

Via | Muertas and IGN

Previous 4 Fallout Analysis: Far Harbor
Next Microsoft could launch a Xbox One slim this year and a more powerful model in 2017