Breaking News
Home / News / Is official, Firewatch will have at least one film

Is official, Firewatch will have at least one film 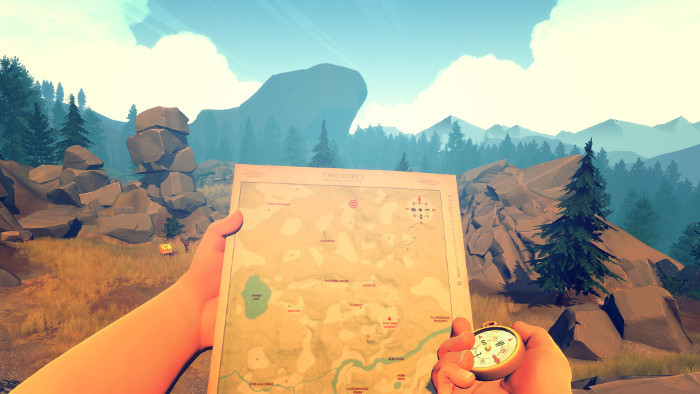 The case of Firewatch is quite curious. A video game, apparently simple, which has become a success while fame has not come given by big promotions or advertisements on television. In fact, those users have bought the game after check that existed content of quality. A proposal by the Campo Santo study already dating its sales in billions of dollars. However, what we didn’t know is that the company is also thinking about new ways to entertain users.

What would if we were to uphold that Firewatch will have a movie? Or more, because Campo Santo has been in talks with Good Universe in order to create film adaptations based on the video game. By the time, it only that we know is that the project will have a film that should be based in the same idea of the title. Unfortunately, there are hardly any details in this regard.

In any case, the idea of launching a film based on Firewatch is quite interesting. Especially since we can see how materialize some features that would be impossible to see in the game. Imagine, for example, explore new characters based in the same universe, but with completely different stories. In any case, it will be necessary to wait in order to check which aspects are handled.

For the moment, we know that Firewatch will have a film. Or more, according to the agreement. However, is also true that we have to wait until the first details were announced.

Via | The Hollywood Reporter