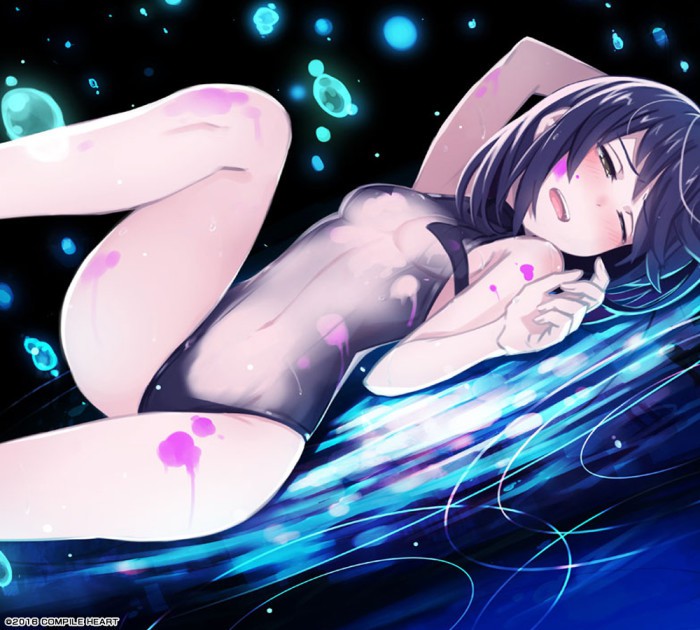 Compile Heart, the company responsible of the new game of PSVita, Kangokutou: Mary Skelter, teaches a new and controversial trailer, with the date of launch of the title each time more closely.

This trailer shows the set of girls in this puzzle game. In it, is shown as the player must purify them to increase stats, such as the HP. For this, will have to delete the spots of ink of the body of them characters by ‘ rubbing ‘ to the console.

He problem is has originated by the response of the females, that expel moans and another type of different sounds while them do ‘ suffer of pain ‘. You can draw your own conclusions from the trailer:

Besides the spots of ink, if coincide with the fabric of the clothing, lyou characters could go losing it clothing until levels exponentially explicit. They will not come to see naked integral in all the title, but we know how any kind of insinuation is pursued in games of this nature.

Due to the features of the title, is possible that not get to see it in Europe, because, by the time, only is has set the date of launch in Japan. 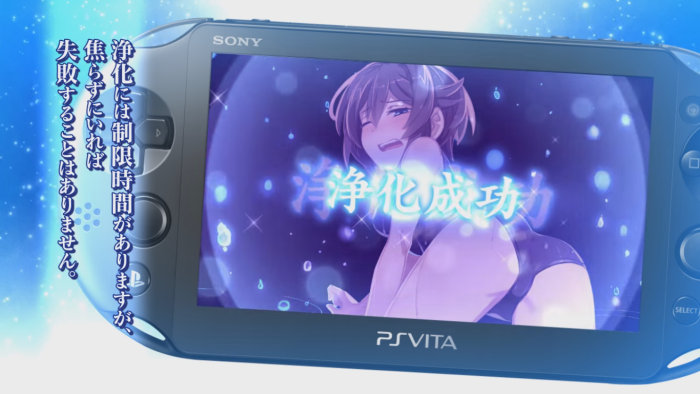 Kangokutou: Mary Skelter will launch for PSVita exclusively on 13 October.

Previous Advance of NES Mini
Next Analysis of Virginia