Breaking News
Home / News / Lara Croft Go has trophies: will be available for PS4 and Vita?

Lara Croft Go has trophies: will be available for PS4 and Vita? 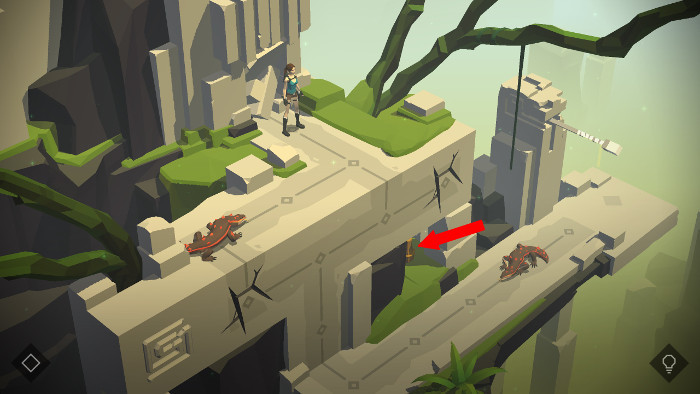 Lara Croft Go has been, until now, one of the Games Mobile more curious. It takes into account an idea particularly using as a basis the well-known character protagonist of the franchise Tomb Raider. However, adapts his adventures to mobile devices. For now, the game of which we spoke it was exclusive of phones and tablets. Although, according to the trophies that have been published on a well known website of the sector dedicated to this type of requirement, we could say that the project will also come to Playstation 4 and Playstation Vita.

Specifically, page Exophase has recently published a list of nearly two dozen trophies are listed in which the prizes that can be obtained by performing certain actions in the game. There are, however, be borne in mind that mobile phones do not have this type of challenges, so everything suggests that the project will be launched soon in the Playstation consoles.

Do not forget that already have an example like with Hitman Go, game that was released during the last month of February for Playstation 4 and Vita. We know for certain if Sony plans go through to get the title to its consoles, although there is no doubt that it would be a good move. Will wait for the news that is published from Square Enix.

Finally, don’t forget that Lara Croft Go already you can download from the main bazaars for mobile phones.