Layers of Fear, Evolve, 2 Borderlands… Games With Gold for March 2017 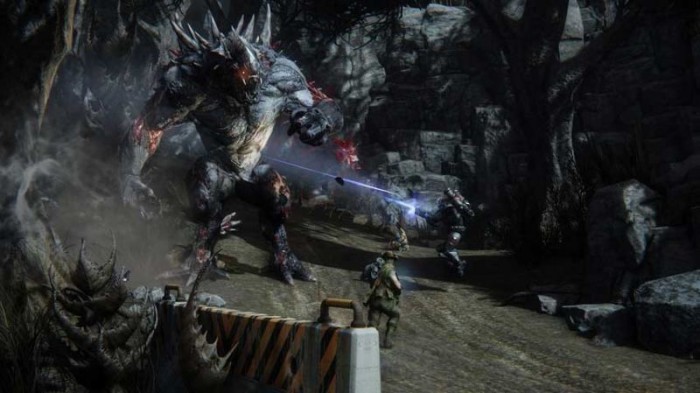 I am sure what you like to us, that every month we look forward to the announcement by Microsoft that confirm Games Games With Gold which will be available for their platform. You know that you it’s free titles that are only provided to us by users Gold, without any additional charge. We already know the projects that are given during the month of March.

It seems that the company has decided to put the batteries for the month of March. In fact, there are several projects that will be very interesting for hardcoreusers. Prepare the connections to the Internet.

First, let’s talk about Xbox 360. From 1 to 15 March, the users of this console will get the video game Borderlands 2. From 16 to March 31 in the same console, you can download Heavy Weapon. Remember that these projects are also retrocompatibles with Xbox One. At the end, you’ll have the titles on two consoles.

Speaking of Xbox One, we also need to discuss the arrival of two titles thanks to Games With Gold. Layers of Fearwill be available from the 1st to the 31st of March. However, from March 16 to April 15 for Gold users of the platform may obtain, free of charge, the game Evolve Ultimate Edition.

As you have already been able to check, the list of successes that have been prepared from Microsoft is quite striking. There is no doubt that the Xbox LIVE Gold subscription will allow you have fun for several hours.