Link your Steam in GOG games with its new application 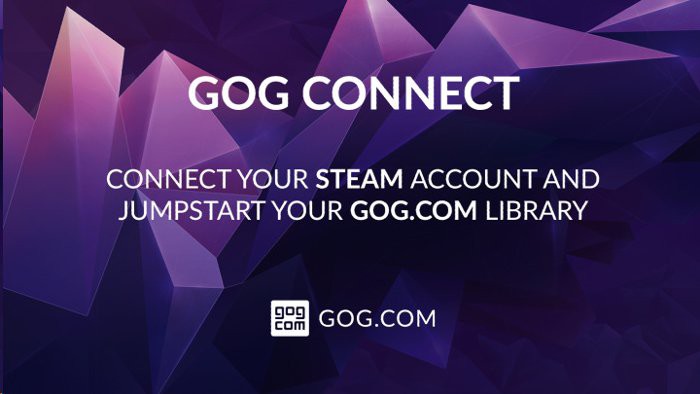 CD Projekt launched a new application that aims to revolutionize GOG its digital distribution platform. Thanks to GOG Connect we can link ourselves on this platform with Steam, gaining immediate and free games that we had in the Valve. It should be noted that a limited number of games at the moment are those who welcome this unique promotion, which is for a limited time. But once United accounts, games you have on Steam pass them to GOG with all its advantages and additional content.

It should be noted that at any time we will lose our Steam games, since we will continue having them in our library. We will only go to have those titles in our library of GOG. An interesting movement in order to promote this platform by CD Projekt , which is currently working to develop a similar to the Steam, although entirely optional customer, from which to manage our games: GOG Galaxy.

As we mentioned at the beginning, at the moment it is not available to transfer the entire catalog, only those titles that an agreement has been reached. In addition, it is a process that they plan to carry out in a staggered fashion, so we can expect new waves of titles that are out to take advantage of this promotion. There are currently about 40 games available, although if you are interested to purchase this system without DRM from GOG version better that ye can give you hurry, since this single “batch” will be available for 5 days.

An interesting initiative and a form of promotion of GOG daring. More positive point of these versions is that they don’t have DRM, which is a very interesting added value for those who do not have permanent Internet connections or prefer to play without intermediaries from through.