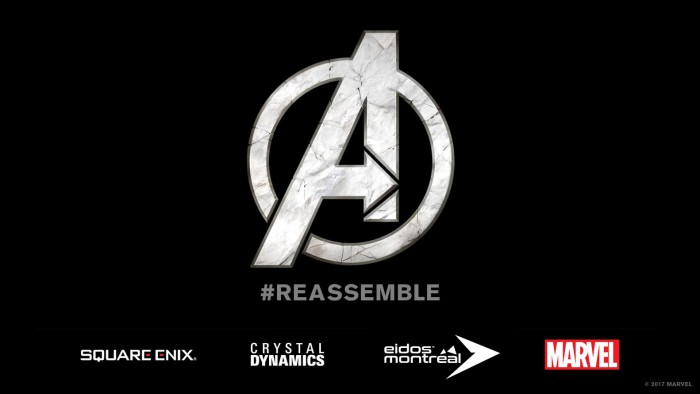 What a pump has released these days. Marvel has found a partner to develop video games based on licenses: Square-Enix. The House of Final Fantasy, Tomb Raider, Deus Ex and Hitman, will create products for the House of ideas.

The first of these games is being created by Crystal Dynamics (Tomb Raider) and will be based on the license of The Avengers. Eidos Montreal is working. It will be a game that will feature iconic superhero group moments and will debut a new story that will show the players a new universe that can play in the coming years.

In 2018 they will reveal more details of this game and many others. This goes for long and has just begun.

As rumored, the license of Deus Ex is going to the fridge. mankind Divided has failed to overcome the expectations that the company had in the product since its commercial development has been very discreet. Tomb Raider is still alive, but if the next game by the archaeologist does not work, do not expect a continuation in a reasonable time.

Great games, I hope these studies of development have many talented hands.