Breaking News
Home / News / Marvel vs. Capcom: Infinite for half of 2017 and plans for the anniversary of Street Fighter

Marvel vs. Capcom: Infinite for half of 2017 and plans for the anniversary of Street Fighter 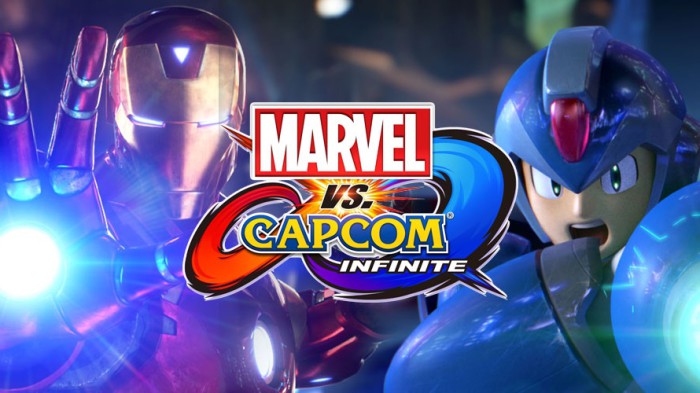 Capcom unveiled at PlayStation Experience the existence of a new Marvel vs. Capcom with the nickname of Infinite. The game is in development for PS4, Xbox One and PC. It will be released in 2017 and its producer, Tomoaki Ayano, has confirmed in an interview to 4Gamer, that we will be able enjoy it in the second half of 2017.

Hopefully, a more specific date throughout the coming year in E3 2017 or even in some Comic-Con. If I remember bad Capcom already it unveiled contents of the third installment of the series in a Con. They could give some coverage to the game in an upcoming event of this style.

The year that comes is met 30 years of the output of Street Fighter and the company could launch material to celebrate the anniversary. Tomoaki not details the nature of this celebration but calls to the fans of the saga to be attentive to the year that comes. To see that they launch.