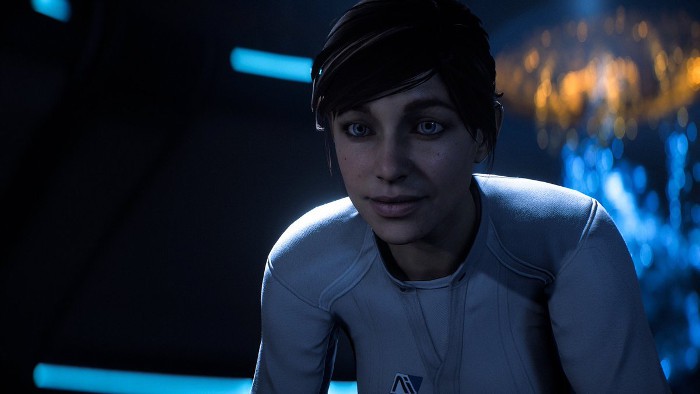 The patch day one are in fashion. A few days ago we talked about who was going to be Ghost Recon: Wildlands. An update to fix minor problems encountered in the game. However (we assume that you will already be accustomed), we have to mention the release of Mass Effect Andromeda. And is that the Bioware game also points to the fashion: will have an update, available from the day that is put on sale, that will improve the project.

Ian S. Frazier, one of the workers involved in the game, has confirmed the upcoming availability of the Update. In fact, players have questioned him about the own patch, available as Early Access, and which has a size of 2 GB. Information, again, has been confirmed.

Is clear that we still don’t know the concrete history of changes, although it must be said that it is more likely that is amendments focus on aspects such as graphics array, gameplay, characters and abilities. No shortage of optimizations, getting the project to be more perfect and does not cause serious problems to the players.

You know that Mass Effect Andromeda will be released next March 23 for PC and Playstation 4, Xbox One. In any case, remember that the patch should be effective on three platforms.

Previous Against the pirates: Steam shall not take into account analyses of games not purchased
Next Switch becomes the best launch of a console in Spain