Breaking News
Home / News / Michael Patcher: “Scorpio will be more potent than PS 4 Pro, but it already does not matter.”

Michael Patcher: “Scorpio will be more potent than PS 4 Pro, but it already does not matter.” 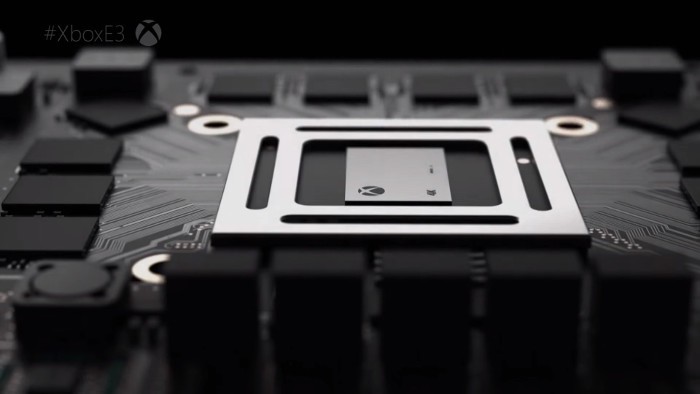 Surprising statements of Michael Patcher. After several months arguing that Xbox Scorpio will be the most powerful console, has recently jumped to the fore in order to affirm that this aspect has no importance. I.e., it seems Microsoft console will have more advanced hardware, although we will have to handle it well to make experiences, altogether, notable.

Patcher has been very clear in this regard: “the power is not important“. I.e., the analyst says that “with power you can do great things, but we’re at a point in which all the games are very nice.” I.e., look the same in almost all of the screens“.” What it has meant is that, although it has more power and more quality can show graphics, This is not notable in the majority of domestic settings.

Michael Patcher has stated that “Xbox Scorpio will issue contents with a quality 4 K, four times the pixels of resolution Full HD“. It is evident that this requires a greater amount of power, although the difference hardly end note. It seems that we will have to improve the whole so images that can be displayed on the screen go also on par of what you can see in the own screens. This, of course, is an opinion of the own Patcher. We think, however, that the power of machines can greatly improve what you see on TV.

Do mean these statements that Nintendo has done well to put on sale a less powerful than most console? In quotation marks. It is clear that Xbox Scorpio will be able to display content with a 4 Kresolution. And that will be seen on all screens. That Yes, it is evident that will come a point where we need to take into account the characteristics of TVs in order to be able to see what consoles want to show us.

Is the power that the consoles will be equipped? Obviously Yes. Although we have to be attentive to what is capable of showing Xbox Scorpio. Until then, the debate is served.