Breaking News
Home / News / Michel Ancel stated that there is a new Beyond Good &amp; Evil in pre-production

Michel Ancel stated that there is a new Beyond Good &amp; Evil in pre-production 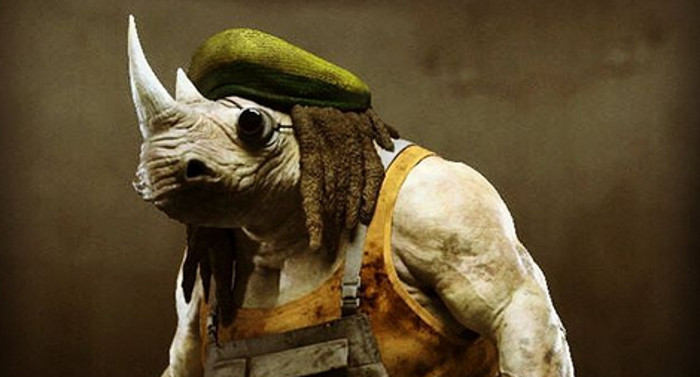 Do you remember the Beyond Good & Evil original? Yes, it was a game that went on sale more than one decade ago. Since then is have tried put up new deliveries, although the success in those projects not has arrived to materialize is due to continuous inconveniences and delays. Not in vain, development companies are still working, sometimes in a hidden way, in order to execute a new video game Beyond Good & Evil.

Michel Ancel, one of the creators of the brand, has been the person in charge of jumping to the fore recently in order to confirm that you are attempting to develop a new Beyond Good & Evil. Apparently, the project would be in phase of pre-production, leaving enough time to arrive to a time in which is can put to the sale.

To this text you accompanied an image of one of the characters more curious of the game, by what could qualify the information as of certainly credible. Not forget to mention that not is the first time that Michel Ancel reveals information about a Beyond Good & Evil 2. In fact, last week published an image similar to that discussed it in these lines.

Us keep to it expected to be able to confirm more information. In any case, it is necessary the own Ubisoft to rule on the matter.

Previous ReCore you can try free during 30 minutes
Next Streaming night: Vanquish