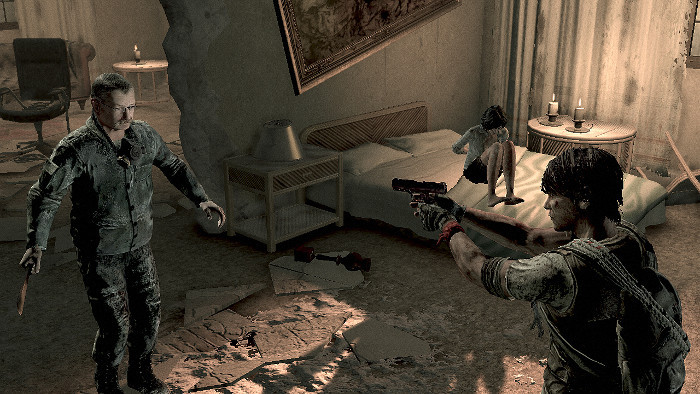 As you know, Microsoft continues to work on making some of the games that are on sale for the Xbox 360 can play Xbox One. A functionality that allows that we can continue throwing items to projects from the previous console, without the need of having the hardware itself. Although the list of titles is still too short, the truth is that the company continues to expand the list of new options.

It has been a few hours ago when have been able to see the list of video games with Xbox One retrocompatibles will expand. There are few new projects, but it’s something. Let us note that efforts are being quite large.

Games announced retrocompatibles are the following:

Remember that this is the list of games added. The amount of video games retrocompatibles is even bigger, by which we would recommend that you take a look at the final list in order to get an idea of the possibilities you have.

Don’t forget to take a split it is necessary to have an original copy, in physical or digital format, of the project.

Previous Trailer and images for the violent musou of Berserk
Next Get bids from Steam!