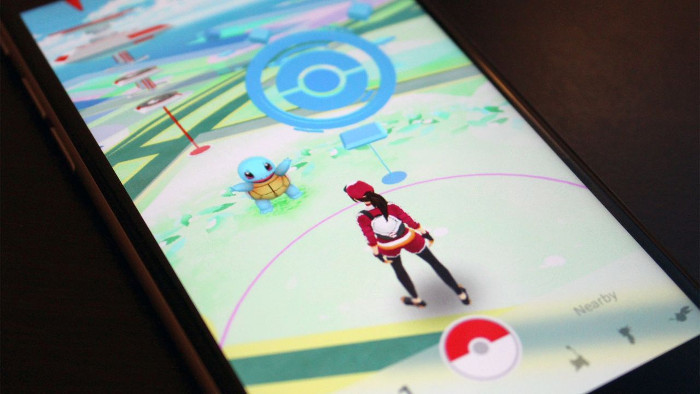 Pokémon Go continues to reap success. At its launch it already became in one of the games most downloaded by players of all ages. However, the arrival of new products has also provoked that users keep getting one of the games for mobile more famous of all time. Recently, Phil Keslin, one of the heads of Niantictechnology, has unveiled some statistics of the title. And we can say that it is still a success.

As it has stated, it remains highly profitable. To begin with, the players have walked more than 8,700 million km. I.e., one greater distance that exists between Earth and Pluto. On the other hand, it should be mentioned that the game has been downloaded more than 650 million times, which is a fact to keep in mind. It is true that the project is free, although its compatibility with most mobile phones that are on the market is causing that almost anyone can have it.

Anyway, mention that from development teams are working on a new update that, besides solving the errors found, will allow correct certain aspects doctorateis that occurred with the latest patches deployed. Of course, you don’t have to rule out the fact that new materials that are being prepared.

Remember that Pokémon Go is a video game for mobile phones that is available for iOS and Android operating systems. The download is free.

Previous These 12 minutes from Bulletstorm: Full Clip Edition will make you want to play it again
Next Nintendo reviewed the indies of Switch with a live presentation