Mojang limits the advertising use of Minecraft 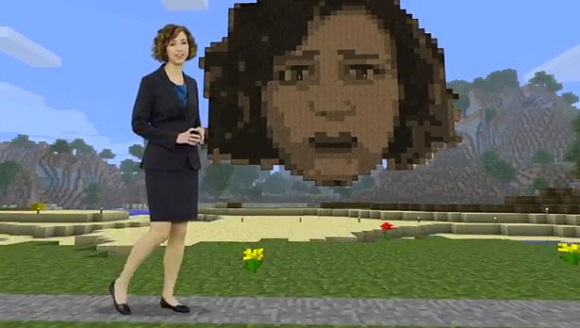 From today, Mojang does not allow the creation of servers and maps in Minecraft dedicated exclusively to promoting businesses and services, has announced the company on its blog.

Prohibitions, explicitly aimed at ‘advertising agencies, companies, NGOs or politicians’, include the creation of «mods or servers that advertise products not related in a way playable» and «maps or mods that announce a film or television series’, in addition to not being allowed to “do an official trailer for a film with images of that map or mod gameplay”.

It seeks to prevent, I imagine, promotions like this, benefiting of Warner Bros. but not to Mojang and the community of Minecraft:

Despite these new rules, “fans of a restaurant, movie or anything else are free to build things in Minecraft that represent them or held, provided that the objective is not to promote or sell that. The new rules apply only to companies or organizations that are using Minecraft to sell their products or promote their causes”.

At the entrance, they talk about the «mass» growth of players that Minecraft has lived in recent years; “it’s so big,” they explain, «that Minecraft has become a viable site for companies to advertise unrelated products or organizations promote their causes». Talk about things like the Warner, clear, or presidential campaigns who sneak into Minecraft, or that animal paradise organized by PETA. Although they claim that they love that players can earn money with creating, recognizing that ‘we don’t like the sale of a product unrelated to become the objective of a mod or Minecraft server».

«That isn’t right, nor, more importantly, it’s fun», they recognize. «New rules are an attempt to prevent such things to happen.»