Molyneux: «I love to make Fable 4» 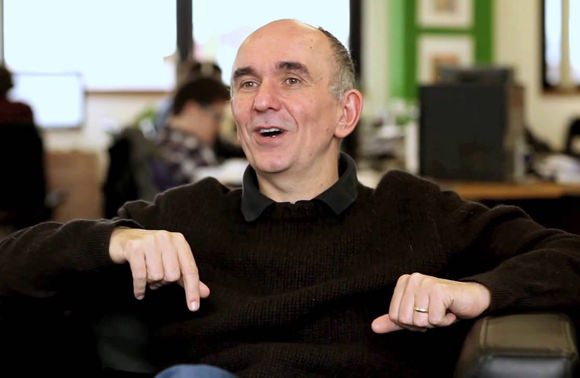