More titles on Xbox One retrocompatibles! 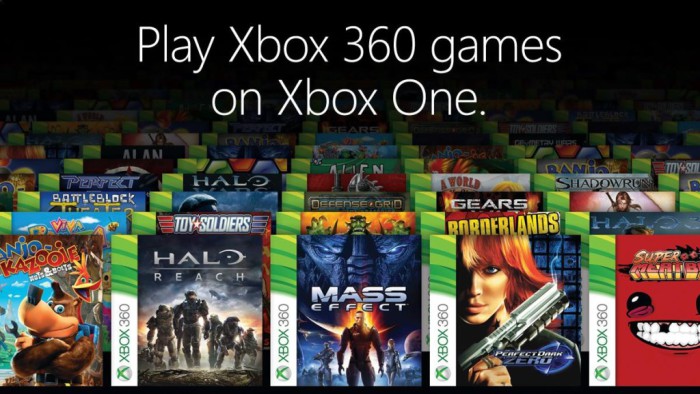 To the huge list of retrocompatibles’s Xbox 360 titles, and that you can enjoy on Xbox One, joins a small handful of more titles, which many will probably appreciate.

Bionic Commando Rearmed 2, NeoGeoBattle Coliseum or Crystal Defenders are some of the announced titles that will be retrocompatibles with One.

The biggest surprise this time is Sonic The Hedgehog 4 those who participate in the 25th anniversary of our Blue friend. 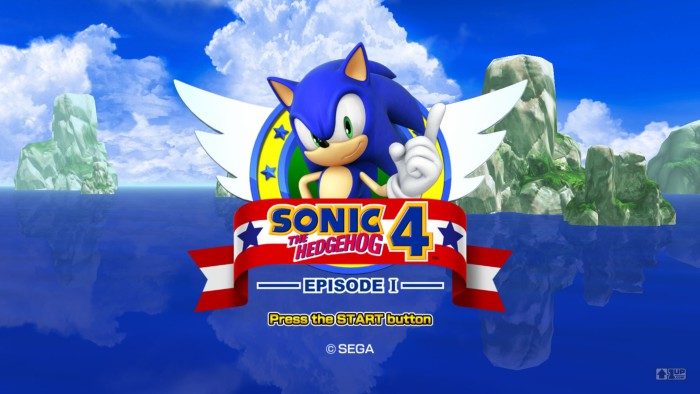 Makes few weeks, also is had announced others titles as Red Dead Redemption, one of them more acclaimed in the last generation, Mars: War Logs, I Am Alive or Left 4 Dead. No doubt, Microsoft is working to meet the demand of backward compatibility by users. Being one of the most important aspects on Playstation 3 and Xbox 360, Xbox One to include it is a step forward in this competition between consoles.

Other titles retrocompatibles (and enjoyable) for Xbox One are Golden Axe, Crazy Taxi, Metal Slug 3, The King of Fighters ‘ 98, Garou: Mark of the Wolves, Call of Juarez, Soul Calibur II, the complicated and demanding Ikaruga or the excellent Beyond Good & Evil, in its version HD.

Each time, more and more titles are attached to the list of video games available. It is possible that even some current triple AAA will join the process. To consult it, only you have that take you an eye to the list of retrocompatibilidades.

Dowhat want to see again in Xbox One?