Mortal Kombat XL could include support GGPO Edition for PC 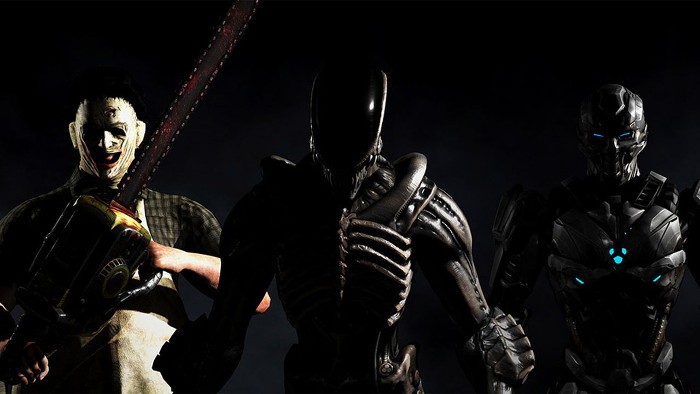 Although Mortal Kombat XL, the expansion for Mortal Kombat X, now available on consoles, the truth is that it is not so in computers. Taking into account that there were performance issues in the original game, NetherRealm Studios decided to discard the launch until you have things clear. In fact, the study continues to work in development, although you must know it is less so the game goes on sale on PC.

The latest news that has come to us in this respect has to do with the support GGPO, stands for Good Game Peace Out, a tool that allows you to minimize the lag. Ed Boon, one of the makers of the game, has asked fans about the novelties that expect to receive in Mortal Kombat X. 48% of users have assured that they want an XL for PC port with support GGPO. 41% applies for a rebalancing of the characters.

The oddest thing of all is that Ed Boon has stated the following:

Approximately 10,000 users have voted. It seems that you want MKXL on PC and what’s new in the characters. We hear you!

This comment is not a confirmation of Boon, even though it is true that indicates that they are working on innovations that could include both support GGPO as the rebalancing of characters. It is clear that for the moment we will keep us waiting until more information.

Previous The Turing Test becomes Xbox One and PC on August 30
Next Film and Virtual reality: a (brief) shared genealogy