Mortal Kombat XL prepares to go back to PC: announced a beta phase 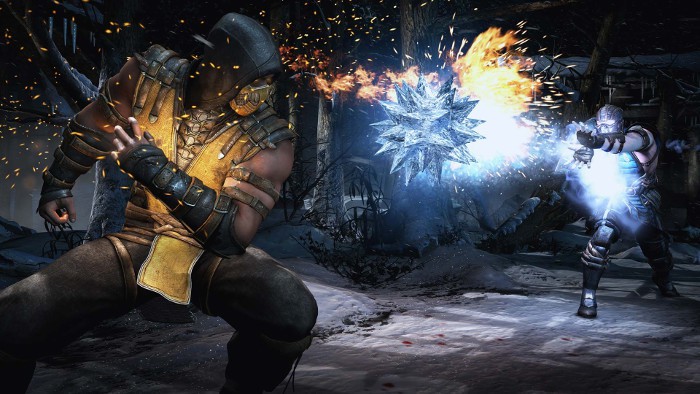 As you know, the PC version of Mortal Kombat XL has undergone particularly serious time. Especially when the own Warner Bros. had to delete the game download from Steam due to the multiple errors. Seemed that the company not going to return to put to the sale the title, although a recent movement has started to do that think it opposite.

Has been in Steam where we could see an ad simple, but curious. And is that Warner Bros. has launched an online ‘beta’ of Mortal Kombat XL. In fact, is a fully updated version which, presumably, has solved the vast majority of failures. It’s a stage quite limited beta which, however, NetherRealm Studios will serve to improve the project.

We must note that the beta client is a separate and different from the original Mortal Kombat X application, which means that buying origin project is enough to be able to take a look at this test.

Ad published on Steam indicates that the beta period will be active until August 29, by which you will have at your disposal several days to play the new version of the popular game of struggle. In any case, after that time access will be closed until further notice.

Remember that this is not a confirmation of a future final release. It is a testing phase that users can take a look at the contents that are being prepared.

Previous The thriller Virginia will be published on 22 September, and there is a demo available
Next Nuka World was premiered first on Fallout Shelter