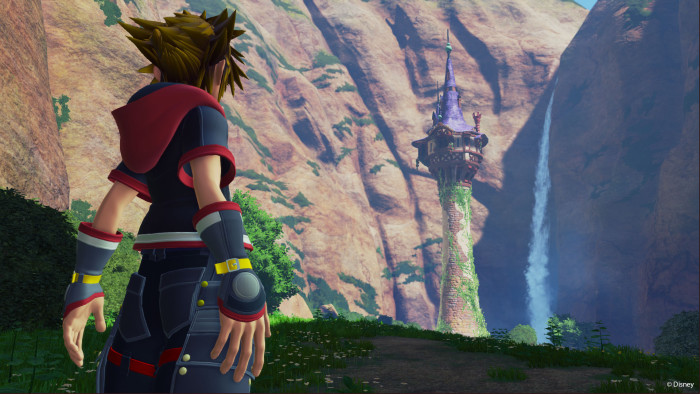 During the presentation at the Paris Games Week, Square Enix showed two pictures of Kingdom Hearts III, the third part of the beloved franchise so long we’ve been waiting for. In addition, promised more information after the release of Kingdom Hearts HD 2.8 Final Chapter Prologue.

The images show a new form of fusion called A defensive, which transformed the llave-espada into the coat of arms of Herc.

In addition, the distributor of Kingdom Hearts has announced Kingdom Hearts 1.5 + 2.5 HD ReMix, two remakes of the adventures of Sora and company which, on this occasion, will come to Playstation 4 during 2017 in a pack. To be more precise, the Japanese it will receive the 9 of March, while Europe will have that wait until the day 31 of the same month.

Here below is the trailer for presentation of these remasterisations, with the great voice of the great Utada Hikaru under the command of the huge main song of the franchise, Simple and Clean.

Previous 30 minutes from NieR gameplay: Automat
Next Battlefield 1 and Mario Party: Star Rush will win to the public Japanese