New Nintendo 2DS XL will be available from July 28

New week, new console from Nintendo: the Japanese company has announced that it will expand its notebook family with New Nintendo XL 2DS. It will be available on July 28.

Similarly to New Nintendo 3DS XL, this New 2DS XL is an improved version that increases the power (is equivalent to New 3DS, in this case), the size of the screen (4.88 inches) and the number of buttons available, because added the ZL and ZR and lever C, aka “the pezoncillo”. Also integrates NFC reader for the amiibo on the touch screen and keeps the original 2DS light weight: 260 grams.

In short, it is like a New Nintendo 3DS but without 3D display, and cheaper: time only known price for United States, which is 150 dollars, against 200 of New 3DS XL.

It will be launched in two color combinations: black/turquoise and white/orange. 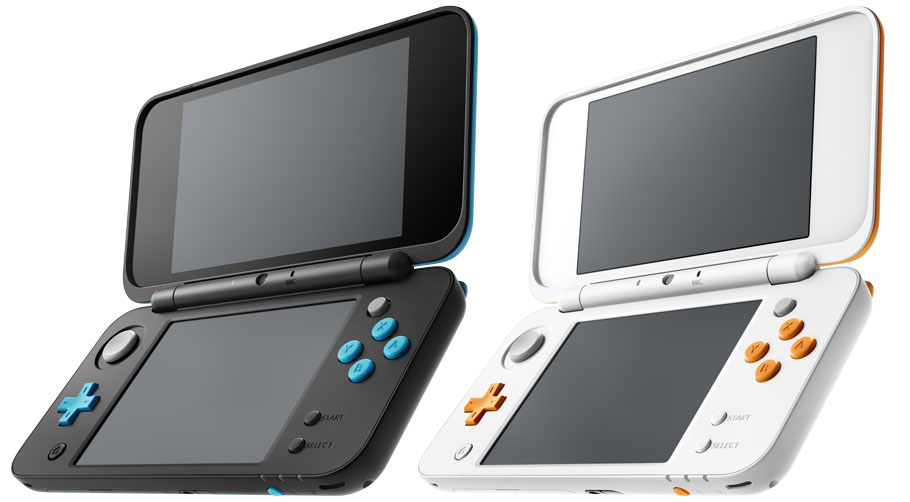 Does not include friends. 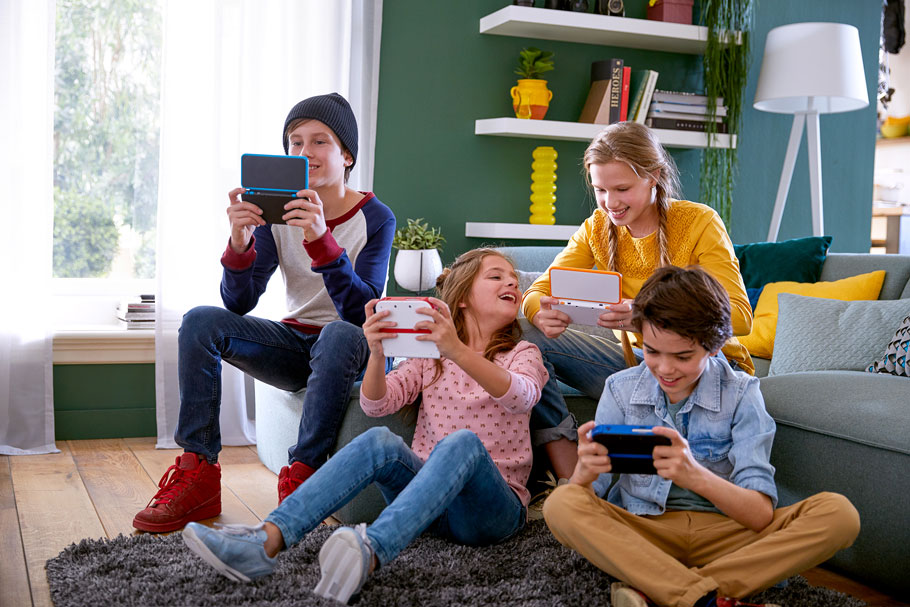 Previous Call of Duty: WWII could have a 48-player online multiplayer
Next Prey demo now available on consoles