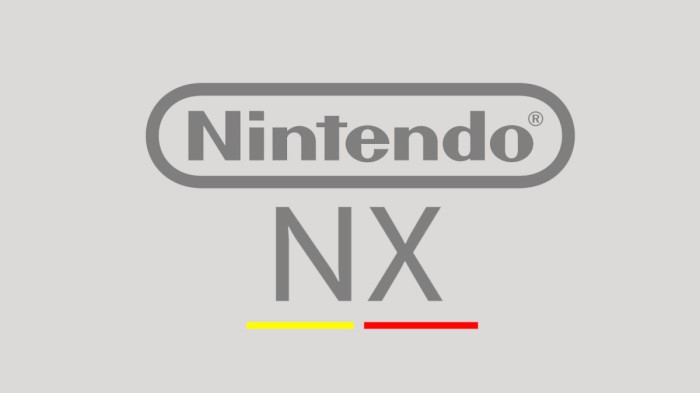 We continue with NX and transfer rumours. It seems that it is has caught some thrust with NX and some media rush to publish your information from their trusted sources. A few days ago was released to NX having a D-Pad divided (as the PS4), Share button and 32 GB of internal memory. Aspects linked to the prototype that could change in the final version.

To this day so wonderful and sunny have new rumors. Apparently, the new Nintendo console would be region free, i.e. we could use games from any region without problem. Would support Unreal Engine 4 and Unity. Two motors that are home to the vast majority of current developments, but this does not mean that everything would be on the NX. 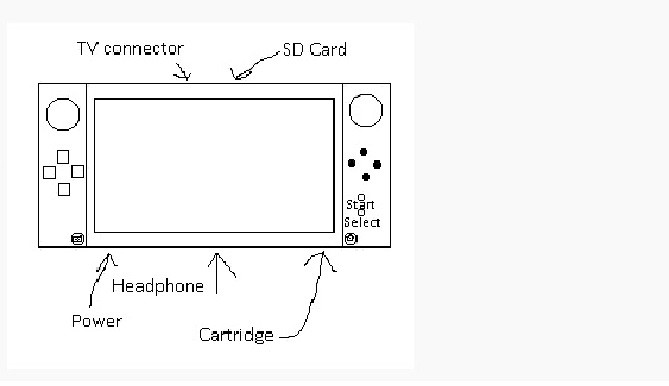 Another source estimates that the right stick would be in a different position with the stick placed in the bottom and the keypad at the top.

Previous NVIDIA launches Vault 1080, a mod for Fallout 4 with darkness as protagonist
Next Confirmed the recommended requirements of Forza Horizon 3 for PC