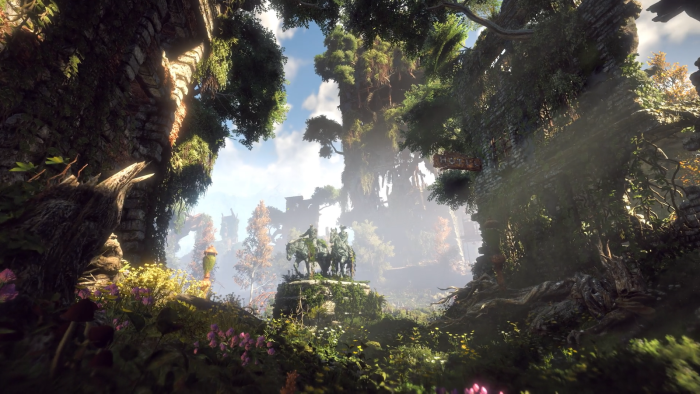 Today was a very productive day in ads and games Filtrations. Note that E3 falls near and the information is on the rise. Expect more news flow in the coming days, some other filtering and rumors. Now Horizon.

Horizon Zero Dawn, the exclusive PS4 produced by Guerrilla Games (Killzone), will go on sale in Europe from March 1, 2017. 28 February and in the UK on March 3 will be available in the USA. Had it by the end of this year, but we already know that this generation is not being very punctual.

The date of departure has been accompanied by a very powerful trailer. We have flashes of the plot of the game, a look at new mechanical creatures, scenarios and a spectacular staging. Aloy trip:

The game will be available in three editions: normal, limited and collector. 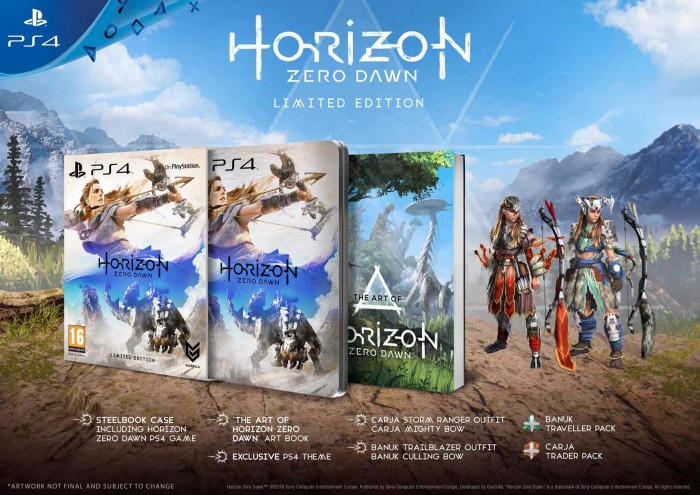 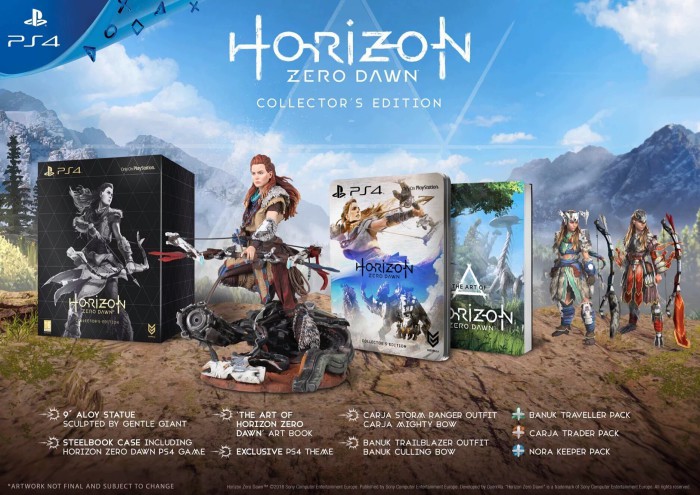 It is hoped a formal gameplay for the Sony E3 Conference after unveiling this new trailer. Of course, we also expect new surprises.

Previous The Witness now has its own “demake”
Next Jay Wilson, former director of Diablo III, Blizzard leaves