NI No Kuni II will also be released for PC 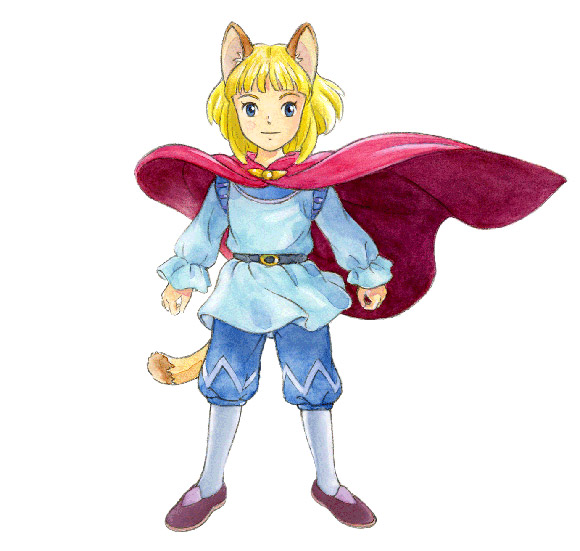 From Bandai Namco have thought that today was a day as good as any other to clarify on which platforms will publish some of their upcoming titles. And that means, of course, talk about FIBS again.

«Ni No Kuni II: Revenant Kingdom come to PlayStation 4 and PC in 2017», says the press release. Isn’t exactly what he said Adam Boyes, then Vice President of relations studies third party, when he presented the Level-5 game in the PlayStation Experience 2015: “enjoy the first video of this exclusive title for PS4,” were his words.

There is no much more new information in the release, beyond reminding us that this is a small King named Evan who tries to recover his Crown after a coup, that an old animator from Studio Ghibli, Yoshiyuki Momose, collaborates in the project and that the music is a thing of master Joe Hisaishi.

There is also a new trailer, but yes a few more majas than the peseta catches.

And then we have Ace Combat 7: Skies Unknown, that will end up coming for PC, PS4 and Xbox One. The version for the console of Sony was the only announced to the time, although swear that not is arrived to present as title exclusive; Yes appeared «PSVR Exclusive» tag next to the trailer, but it became clear that that referred only to the compatibility with virtual reality gadgets. Such treatment remains, for the moment, but not all the aeronautical saga will enjoy that way: «can play certain parts of the game with Sony PlayStation VR».

The new trailer is an extended version of the last published, already with the logos of the console of Microsoft and Steam.

Previous The Road To Eternity is the documentary about the creation of Pillars of Eternity
Next Or No Kuni II screenshots: Revenant Kingdom – 26/01/2016