NieR: Automat has sold more than one million units 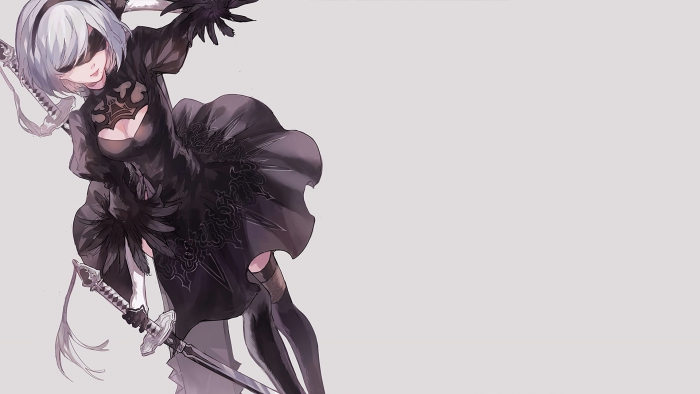 In the beginning of year so competed with several game of the year candidate, we are happy that NieR:automata, the last folly of Yoko Taro, has not only enjoyed the support of critique, but also of the public.

The game, published by Square-Enix and developed by Platinum Games with Yoko as master of ceremonies, today it has sold more than one million units. This computation includes units distributed in physical and digital sales. By platform, PS4 have that it would have sold about 800,000 copies and on Steam a few 200,000.

This fantastic reception ensures a continuation of the universe NieR and with a bit of luck at the end of its commercial life will be talking about sales near or exceeding the million and a half units.

In a few days you will have the analysis of the game and I can only say that it is a jewel.

Previous The NeoHabitat project encourages redefine the history of MMOS
Next Filtered two Call of Duty WWII posters would announce next official?