Nights of Azure 2 is delayed for a second time 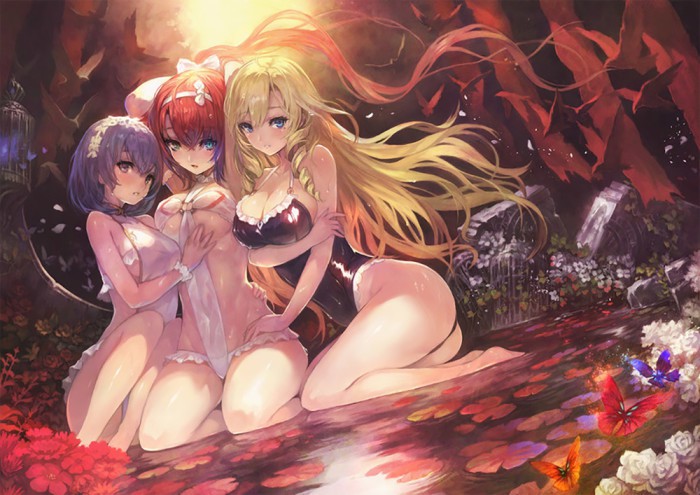 Few days ago, the company Koei Tecmo announced that the JRPG, Nights of Azure 2: Bride of the New Moon, is delayed for a second time, to improve the final result of the product.

The title was planned to exit in Japan during December, but was delayed to February. Now, however, have been postponed to a date without realize throughout this year. Not specified or day or month approximate to the final arrival of the title.

The last time the game was delayed, it was said that it was to add new content that you would like users. A announcement revealed that is had added to Lily, a character female that would make of companion of the protagonist during the adventure, and some mechanical new. This new delay also refers to new concepts that want to introduce, but none of them has been specified yet.

Grateful for who want to promote the game improving it before his departure, but it is a pity that we have to wait to enjoy again Arnice, even more so when we do not know at what time of the year will be available. Either way, we don’t have rather than wait. 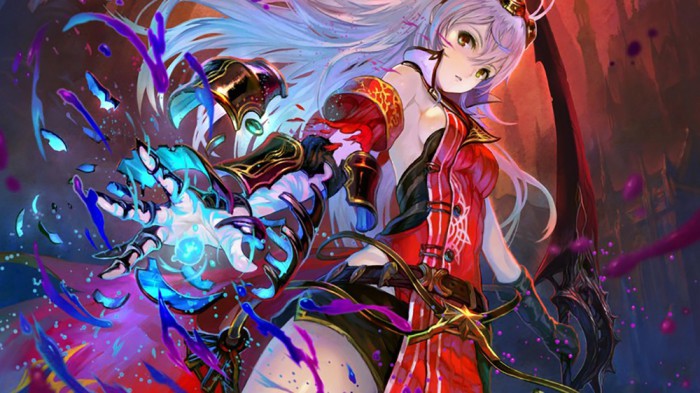 Fortunately, Nights of Azure 2: Bride of the New Moon has also been confirmed in the West.