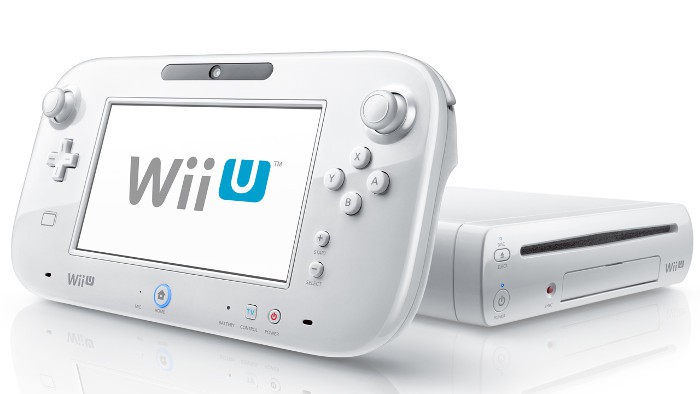 Wii U has been a console that has brought different types of news. The most negative, taking into account that the number of units sold has not been especially high. In all case, it more curious is that, after its put to the sale, only has got put 13.65 million from machines in the market. A very low number. The project had potential, but the catalog not has been to shoot rockets.

Rumors about the cessation of production of the machine were going on for weeks. However, it has been recently when Nintendo has confirmed the operation: the factories of the company will no longer manufacture a console Wii U. At least in Japan. Unknown if there will be past it same in other places of the world.

If you look at the official website of the company, in the hardware section the relevant ad can be found. The manufacturing of new consoles Wii U is has paralyzed, what means that, When is exhausted which are in stores not there will be more to the sale. Mention that the announcement comes a few weeks after the last Conference regarding Nintendo Switch. The move by Nintendo has logic.

If you want to get a Nintendo Wii U, we recommend you go to your nearest video store . It is clear that the last units will be exhausted during the coming months.

Previous Fall of FPS on Horizon? Don’t worry, the final version will not have them
Next Evolve, Layers of Fear and Borderlands 2, among the games with Gold in March