Nintendo reconfirms NX for March 2017, 2 million for Breath of the Wild 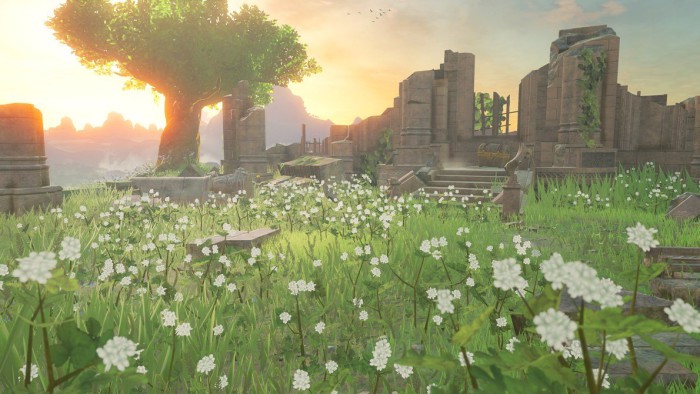 Nintendo focused virtually all the attention generated by his mark in NX, your new system, and The Legend of Zelda: Breath of the Wild, the E3 16 game for a lot of media and a good bulk of the public.

The big N confirmed in their reports to shareholders that NX would be released in March 2017. A time that does not take advantage of the gourmet Christmas sales, but Nintendo has given priority to launch an initial catalog of guarantees against other factors more shortsighted. The brand has reconfirmado that NX will be released in March of 2017 to level world.

The intentions of the Japanese pass through to make of 3DS an active platform and follow in the fight with Wii U, although for the year coming just released the new Zelda on it (a bit contradictory).

About Breath of the Wild, the game needs to sell at least two million units to be profitable. A figure that will overcome without much problem adding what will get sold in NX and in Wii U. Many want to play it now.

Tags Industry News Nintendo NX sandbox The Legend of Zelda: Breath of the Wild Wii U

Previous Last minute shopping! -Steam offers
Next Two youtubers, accused by promoting gambling of Counter-Strike in the web of which are owners