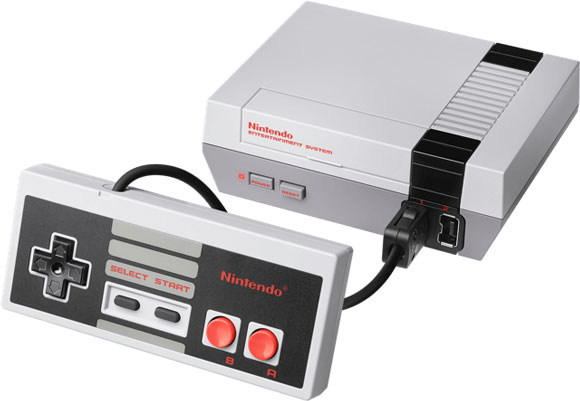 Nintendo has discontinued its Mini Classic Nintendo: Nintendo Entertainment System, Mini NES for the family, their retro console that brought together 30 NES, your first console games. Cessation of production affects all regions.

“We can confirm that we have discontinued the Mini Classic Nintendo: Nintendo Entertainment System», said the company in a statement which have accessed AnaitGames. «Production will revive in the future, if published an update on the official website of Nintendo».

The end of manufacture also affects, clear, to the Famicom Mini, the Japanese version, which mimics the design that is known to the console in Japan and includes two controls.

The company has nothing to announce about the reason for the dismissal, although problems with defective units are discarded. Yes explains that the console «was not intended to be an ongoing and long term product», and that “at this time” there are no plans to resume production in any territory.

«[Mini NES] demand was greater than what we anticipate,» explains the company when asked why more units were not manufactured from the very beginning. “We understand that many consumers have had problems finding system, and will work to improve this in future.”

Moreover, Nintendo did not want to comment on future products Nintendo Mini Classic (a Mini SNES, for example) or on the possibility of that Virtual Switch console replace Mini NES. The only thing that is clear, then, is that the consoles that are out there are the last that you will buy until they are reborn as eBay ads or Wallapop with prices of three figures on the side.