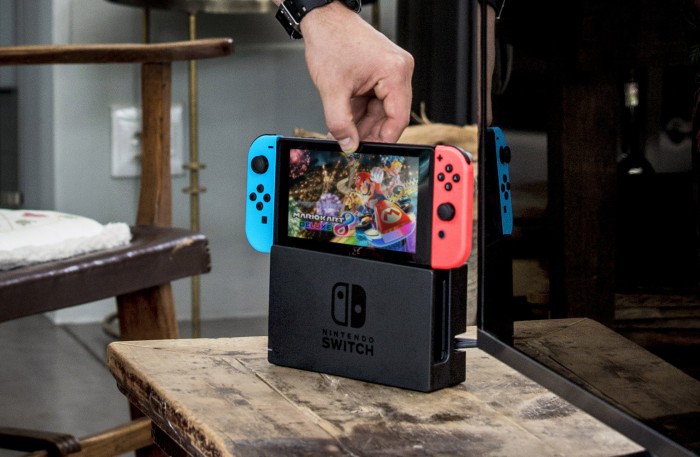 The market has never faced a traditional it combines desktop and portable console on the fly. Wii U advanced in that field, but we now have before us is something deeper, more mobile and better baggage. Because developing Switch, the materials are quality, something that did not come to get Wii U tableto-command.

First sales of the console data come from UK and Switch has managed to sell 80,000 unitsin its first days. Not bad, since Wii U made the half. Compared to the Nintendo family in their debuts:

And compared to other systems:

Believe that the data is good. Not groundbreaking, but I think more than acceptable and more taking into account that except Breath of The Wild, no other game system currently sells you. That Yes, I come to recommend Snipperclips. A sleeper total with a simple game system, but with a magnificent control and is a total joke for multiplayer. Buy it because it’s worth much.

Well known is already the problem of desynchronization of the Joy-with left (admitted by the own Nintendo). A flaw that could have originated in hardware as read in Neo-GAF. Bluetooth antenna would be positioned in a location that would generate interference and hence the delay.

Another bug that can affect to the system is the dock in which is positioned the console. Some units defective could grate the display of the console to the not allow it entry clean of Switch by be the Bay something twisted. Also I have read that some screens can suffer from leaks excessive of light.
Not are errors of factory very extended, but will give. Check well your console and change it in case of being to a unit defective. Something common to all new release of hardware.

Via | Compendium of news in Neo-GAF