Nintendo will take your creations to Universal theme parks 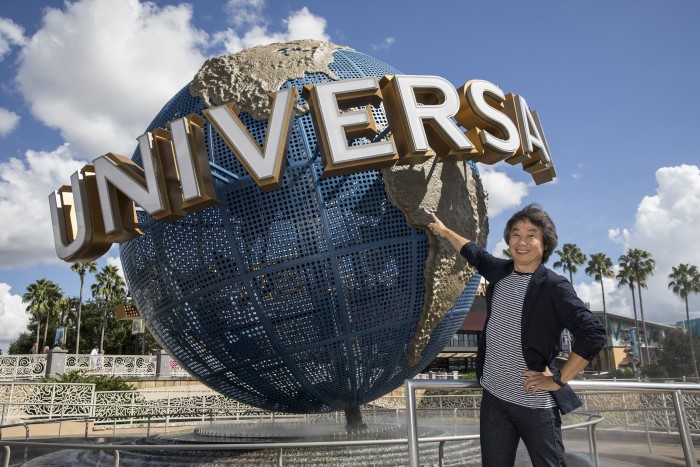 Long ago it was rumored with the existence of an agreement between two giants. This agreement pointed out that Nintendo and Universal were to collaborate to bring to them parks of attractions of Universal the imaginary of them of Kyoto.

This agreement is a fact and Miyamoto, creator of Mario and Zelda, has revealed that in time we will be able to enjoy entertainment elements based on their characters at Universal’s Japan, Orlando and California parks.

These are the points of the agreement between Nintendo and Universal:

Visit one of these parks with areas dedicated to the Nintendo brands will be a dream come true for many players who have grown up with Mario, Zelda, Kirby, Samus and all those iconic creations.

Previous Bulletstorm is reborn with this Full Clip Edition
Next The pixel is beautiful: Crash Bandicoot 2