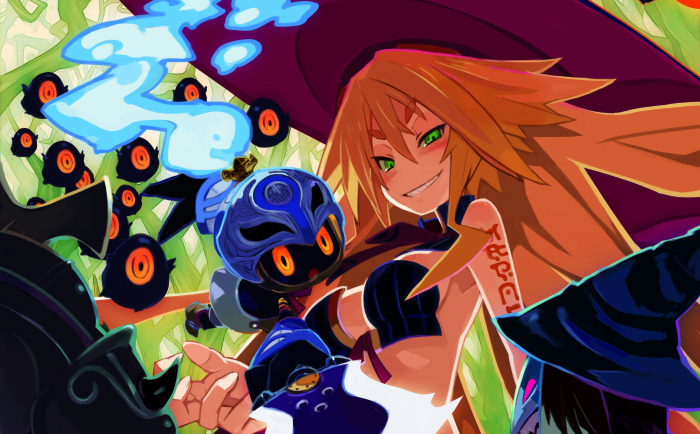 Nippon Ichi Software, developer of games as Disgaea, Atelier Iris, Mugen Souls, Danganronpa or Hyperdimension Neptunia, launched recently a videos about the sequel The Witch and the Hundred Knight 2, a title of action and RPG Exclusive of the sister more of Sony, Playstation 4.

The Witch and the Hundred Knight 2 will follow the footsteps marked by the first delivery. Maintain the same mechanics, the same characters and, especially, to continue the story where it left off the previous title. We continue to see an important component of exploration, dungeons, objects and different kits. Again, once again, the climax of the first video game: the chain of attacks, that will depend on many cases of weapons or equipment we choose for our adventure.

Here below is a rather brief gameplay of the video game, where you can not only see as runs a tiny part of the game (ten minutes), but that you can see some scenarios, and some other interesting elements throughout the gameplay.

Besides the own system of combat and dungeons, you will also see menus and part of the team that we can carry over, as weapons. It is a pity that we can not see more content. It will have to wait a bit for it.

The Witch and the Hundred Knight 2 will be available starting from the 23 of February in Japan.