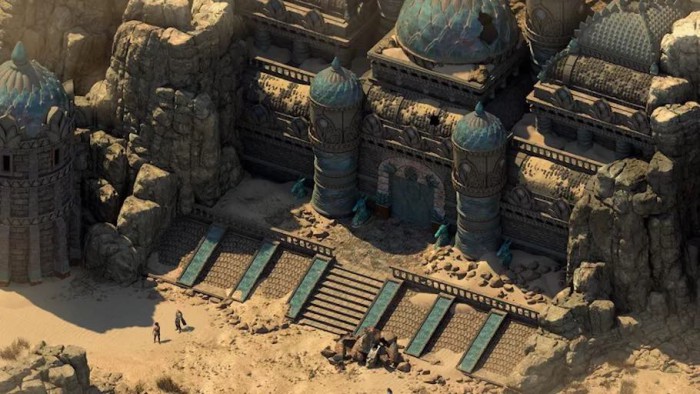 After several days ahead of the announcement of a new project, Obsidian Entertainment officially confirms the development of the second part of Pillars of Eternity. This installment will be a direct continuation of what happened in the first part and will continue the plot, allowing players to explore new territories and to delve more into this particular universe.

Pillars of Eternity 2: Deadfire seeks funding through Fig, a platform already used with Brian Fargo or Tim Schafer success among others to take forward their latest projects at the expense of the popular Kickstarter. The funding target which is estimated for this project ranges from the $ 1.1 million to ensure your development PC. Also, there are up to 2.25 million destined to possible investors that want to participate in the campaign and to receive dividends by them benefits that can generate this title. 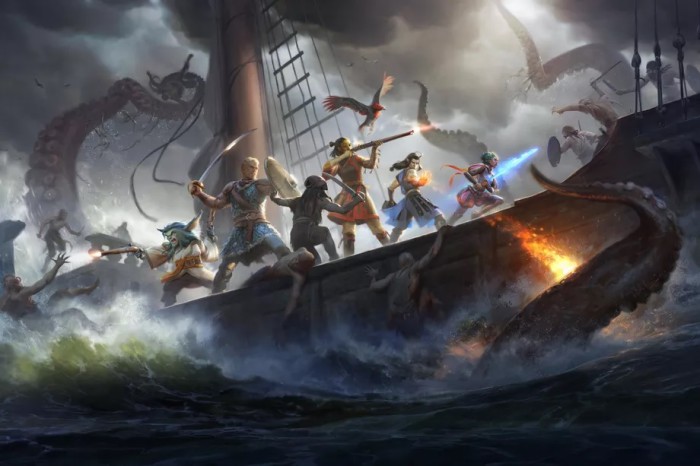 Apparently, Pillars of Eternity 2: Deadfire will have as main axis the statue erected under the fortress of Caed Nua, a nexus of the first installment. Apparently, an ancient deity will destroy our headquarters to leave our avatar on the verge of death and immersing it in a search for the salvation of his soul. As you can see, a theme similar to the Pillars of Eternity and that it will again delve into such mysteries.

This installment we invite to explore more widely the world of Pillars of Eternity, allowing even the sea exploration to discover new lands and cultures. On this new journey, we will again have to form our group of adventurers, who joins some old acquaintances. Pillars of Eternity 2: Deadfire will attempt to introduce a system that allows you to directly import our games of the first part, but she is not yet confirmed.