Obsidian reveals the link between Icewind Dale and Fallout 3 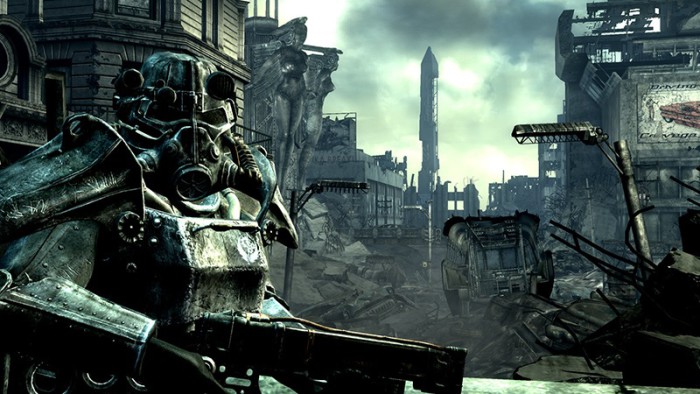 He world of the development of the game is full of surprises and secrets, many of which never got to know. However, there are others that arise when least expected, as the recent linkage of Icewind Dale and one of the first prototypes of Fallout 3 by the defunct Black Isle. Feargus Urquhart, CEO of Obsidian, It has been commissioned to make this surprising revelation.

Apparently, while at Black Isle in a new installment in the Falloutseries, his interest in make the leap to 3D was increasing. Parallel to the “Van Buren” project, he began to develop a version of Fallout 3 in 3D. This version never came to fruition, since by then Interplay had major economic problems and this version was cancelled. But what is the link with Icewind Dale?

As a result of this cancellation, all the work done with this unborn version of Fallout 3 was converted into what would finally be Icewind Dale. A conversion in which was evidently discarded the use of 3D to return once again to the infinity engine and the classic isometric perspective. A change of heading that is surprising and that opens the door to the speculation about what had been this project of having used an environment graphic in 3D.

Fallout 3 never came to be developed by Black Isle and finally was Bethesda which ended up creating the third installment of the series with all that it has meant. In what refers to Icewind Dale, despite not being a success as his brother mayor Baldur´s Gate if counted with the support of the players and even Beamdog launched an “improved version” of this title to existing equipment.

Previous Podcast Reload: Programme 16, season 8
Next Nippon Ichi Software teaches a gameplay of The Witch and the Hundred Knight 2