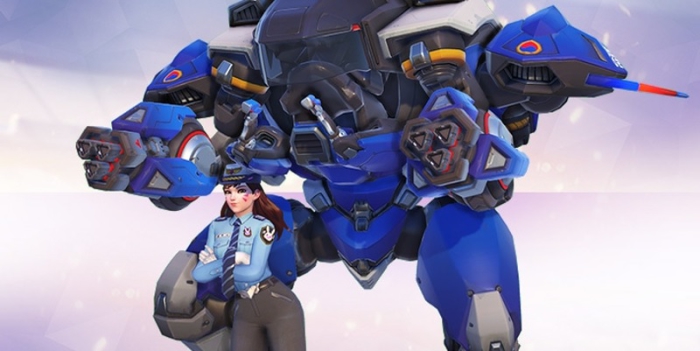 Blizzard has started a new cross promotions between games. On this occasion the protagonists become again Overwatch and Heroes of the Storm and reward for participating in this particular event is an exclusive for D.Va skin. But this is not all, since there are other small gifts for participating in the launch event of Heroes of the Storm 2.0 as the possibility to acquire again the skin of Genji Oni, which becomes available for a limited time. All this without forgetting unique rewards for the MOBA of Blizzard.

But how can we get these appearances? The answer is simple: we only have to play 5 games with a friend to Heroes of the Storm. But this time it is not so easy, since some rewards have been divided over the next few weeks. The week of April 24 if we play these 5 items we can unlock the skin of Genji and the week of May 1 the skin of official D.Va. 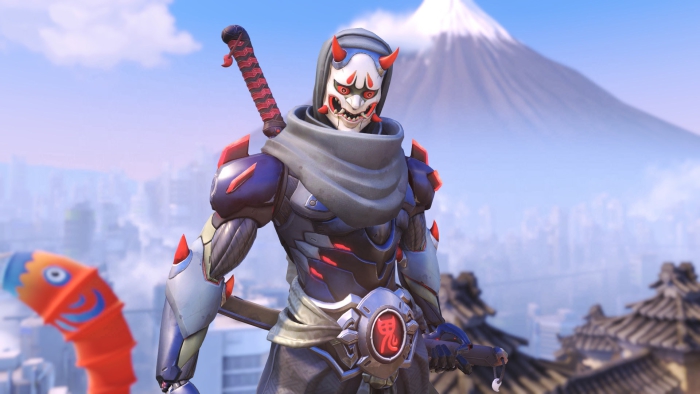 But if we continue playing the next two weeks also have access to exclusive of official D.Va like 10 boxes of booty to Overwatchspray and an icon. Heroes of the Storm players also will be rewarded for participating in this event and you can unlock exclusive frames inspired by these two characters of Overwatch and other additional rewards.

If you are interested in these two exclusive skins to unlock, do not miss the opportunity that once completed the promotion isn’t safe that they can return to be obtained. The criteria to obtain these rewards are simple, so you should not pose much problem getting appearances and other cosmetic items. Therefore, if you are interested in get official D.Va and Genji Oni you should not miss this opportunity.