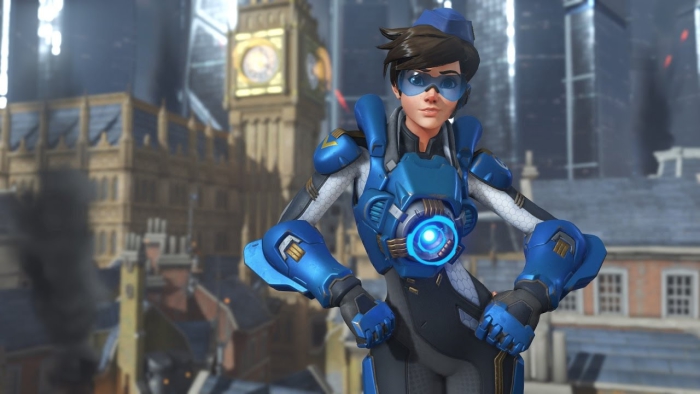 Overwatch has premiered a new way PvE where once again will have to deal with hordes of omnicos. It’s a more refined way on which we play on Halloween of last year, that we should only resist successive waves of increasing difficulty. On this occasion, Blizzard offers a format more entertaining in which mixes the capture of points with the escorts. 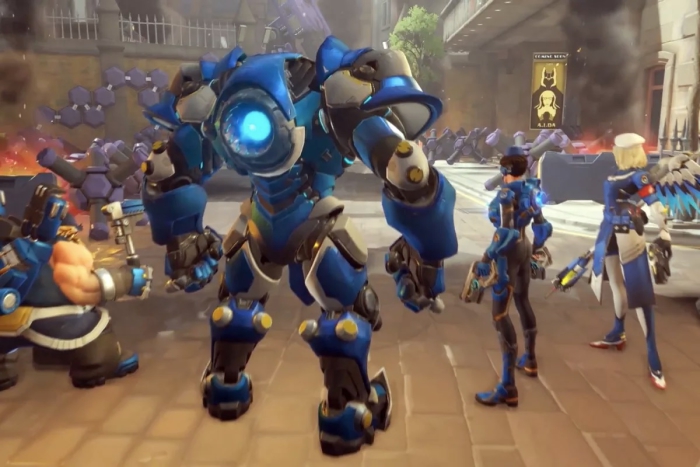 On the issue surrounding this event, it is interesting as it takes us a little more into the background of Overwatch. The action is located during the conflict with the omnicos, in a situation complicated humanity. A situation that is reflected on the stage, partially destroyed by the war, but also in the own gameplay. This is because that pressure on the players is relentless, because robots don’t let a moment of rest, becoming a real threat.

Beyond these issues, the truth is that rebellion is an interesting event. If Blizzard finally chooses to include a PvE mode permanently, this would be inspired to do so. Right now the company is not prepared to create permanent content of this type, although who knows if in the future you decide to do so.