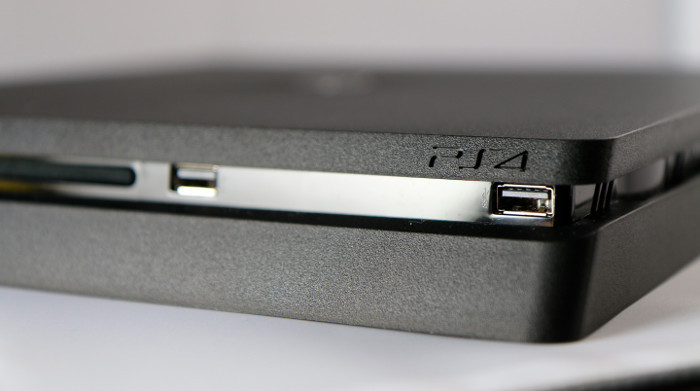 For the industry of the video games, this Black Friday has been one of the events more important of the year. The reason already know it: great lower prices experienced has caused that users have launched mass to buy both consoles and video games. What the companies did not expect is that to beat sales records in most of its products.

One of the first statistics that were disclosed concerning the own Playstation 4. Sunny Sanghera, responsible of events of Ubisoft UK, has easy access to a small but useful data. The worker has confirmed that during the Black Friday have been sold more than 2 million Playstation 4, an important and surprising figure. The reason is none other than the price which has had console during the past week, which has allowed many users have bought it.

Unfortunately were not disclosed additional information, although we can draw a conclusion: when the consoles and video games are acceptable, priced the number of sales skyrocket. You have a good example with this Black Friday, so we encourage companies to put the batteries in this concept. It is clear that they could enter more money than they think.

At the moment we don’t have data of Nintendo or Microsoft, for which we will have to wait. That Yes, it is expected that success is similar.

Previous The chicken or the egg
Next This is the first patch of 7.7 GB Final Fantasy XV