PlayStation VR and its terrifying ‘Terror Like Never Before’ trailer 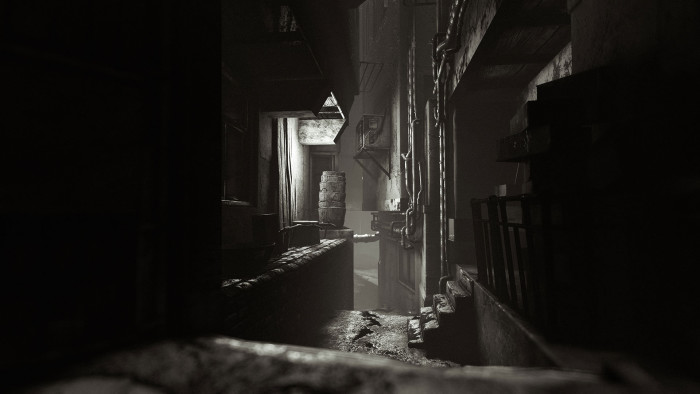 A day of Halloween, Sony wants to participate in the celebration of the most terrifying year day with a new trailer released through their official Youtube account.

The video, titled Terror Like Never Before (a terror like never before) is a compilation of some of the most amazing scares that we can find in recent appearance, Playstation VRsystem.

The reality virtual takes the remote control and can be the future of the video games of terror. Bearing in mind that we might be facing with certain elements (those figures more widespread and popular within the genre), it can be an experience that many would not like face.

To see what appears in the trailer, server complains much of colleagues who have to face this kind of games. The video you put in front of Until Dawn: Rush of Blood, Here They Lie, Resident Evil 7: Kitchen Demo, Robinson: The Journey and Playstation VR Worlds.

VR comes on strong, and if it is intended that direction, await us amazing experiences at the end of the 2016 and 2017 next. Above all, when they seek to cause us a heart attack with that kind of scares… like Sony that has crept into the mentioned trailer.

A Council: look at the trailer until the end.