Production of Playstation 3 in Japan will end soon 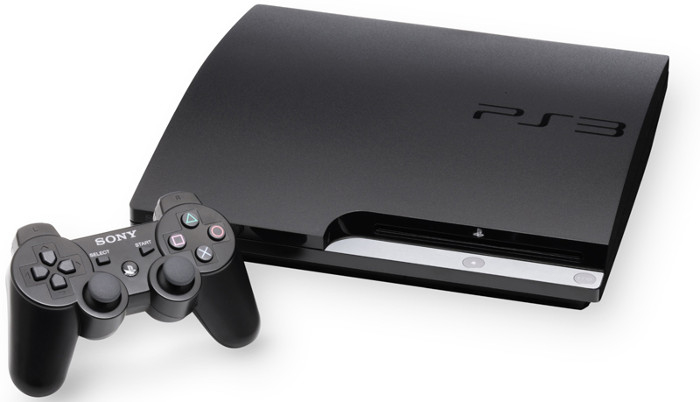 As you know, although they put on sale new consoles, still has to spend a time until those of previous generations no longer manufactured in the stores. In fact, are still selling for a reasonable time so users can get a unit. It is clear that not everyone can afford a machine that usually, costs 400 euros.

Though it may be curious, Playstation 3 is still producing in Japan, in factories that Sony has in the country. Originally the machine is put on sale in Europe on 23 March 2007, which means that, even taking ten years, is still selling. That Yes, the company responsible for the machine wants to give close to production during the next few weeks. Proof of this is the announcement that have been published on the official page of the console.

The owner of a video game store has reported that it is expected that production of Playstation 3 in the Japanese Sony factories be completed during the next few weeks. This means that no new hardware units will be produced and that, therefore, we can only purchase any of them that are in stock. It seems that if you want to get a Playstation 3, you’ll have to hurry.

Is clear that is no longer necessary that Playstation 3 will continue producing. With the presence, in recent months, PlayStation 4 Slim in stores can access new and powerful projects. Even though it is true that more than one you will want to get a unit simply to play old products.