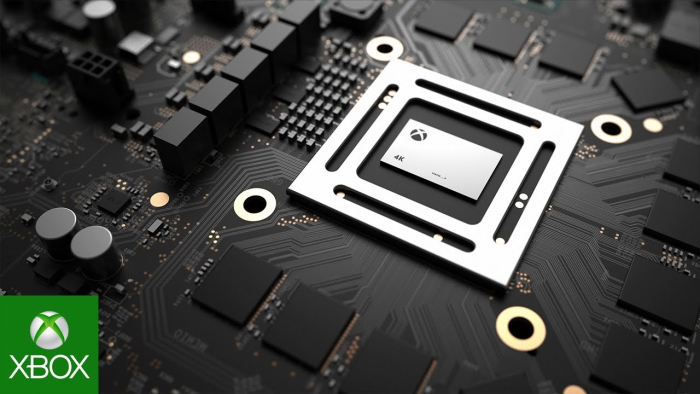 It started as a rumor which not given any credibility by appearing on April 1, the Anglo-Saxon Holy Innocents day. The media and some companies prepare jokes to entertain the community, Blizzard are legendary, and this year a bayonetta might have a happy ending in a few days (possible arrival to PC or new development). Following the thread of the story, Project Scorpio could occur this week.

Rumors are running in different directions and there is no consensus, two certain authoritative sources have confirmed that Microsoft is preparing to present something of imminent Scorpio. Play with the possibility of seeing something on IGN First or a technical analysis in Digital Foundry.

In Central Windows they go even further and detailed products that would accompany this announcement: Forza 7, Crackdown 3 or State of Decay would be the first games that would shine when run in Scorpio. By the side of the third, Red Dead Redemption 2, Madden, Battlefront 2, FIFA would be the bastions that will support Microsoft to sell us your new system.

Remember that we are in a line of unconfirmed rumors, but even Phil Spencer said that they are happy with what they are seeing from first and third-parties in Scorpio and apologizes for making us wait. This paint something imminent.

Via | Neo-GAF and Central Windows

Previous Bad news for Pokémon Go: has less than six million daily unique visitors
Next Cities: Skylines will be available on Xbox One on April 21