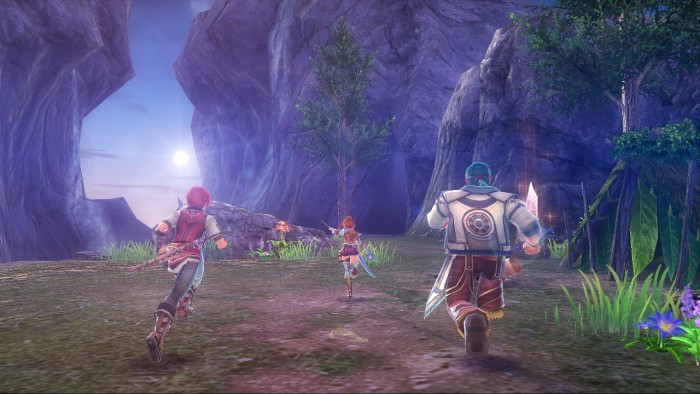 Recently, Nihon Falcom has released an announcement in relation to the next game that will draw on the Ys, Ys VIII franchise: Lacrimosa of Dana.

If you have not yet seen images or videos on the future title and you passionate about action JRPG video games, don’t view this eighth delivery of the popular franchise. Action is dizzyingly fast, just without pause throughout the stage, something that the video game has been marking on all deliveries.

The ad shows Dana and a new character, Io. If you are curious by the final score of the game, you can try the demo posted through the Japanese Playstation Store. Still has not confirmed the release of the demo mentioned in the West, but we crossed fingers.

The demo includes a version playable in the forest of Coral, and allows us to test the difficulty hell, added specifically for the Playstation 4 release. As an additive, PS4 Pro will support 4 K resolution and 60 fps, which is a surprise in sagas in this manner. For standard consoles, it will operate at a solid 60 fpsand 1080 p .

YS VIII: Lacrimosa of Dana will launch for Playstation 4 on may 25 in Japan. To the arrival of the game both to Europe and to North America, will have to wait until the autumn, no date set yet. Fortunately for us, we will have it available for Playstation 4, PSVita and PCthrough Steam.