Quadrilateral Cowboy Gets the Grand Prize of the IGF Awards 2017 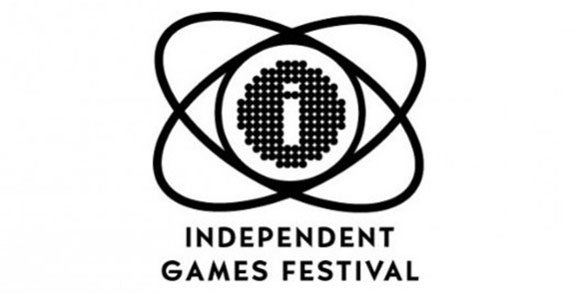 Quadrilateral Cowboy, Blendo Games, It has won the Seumas McNally Grand Prize at the ceremony of award of the Independent Games Festival, held in San Francisco.

It was a Grand Prix at odds for which several extraordinary, as Inside, Hyper Light Drifter or Stardew Valley games were nominated. The game of Brendon Chung has been two awards in this 19th Edition: in addition to the Grand Prize, the jury has also given the award for excellence in design.

The narrative Excellence Award was led Ladykiller in to Bind, Christine Love, and the sound has gone to Gönner, of Art in Heart. Hyper Light Drifter, for its part, It has been awarded for his visual art.

The Nuovo Award, where they tend to gather some of the most interesting games of the festival, has gone to Oiκοςpiel, Book I, of David Kanaga, one of those responsible for Proteus and Panoramical. The alt.ctrl.GDC Award, dedicated to the games with little conventional controls, has gone to Fear Sphere, a horror game which is controlled with a flashlight equipped with a project and in which the player must enter a sphere whose walls is projected action.

The Independent Games Festival is held every year as part of the Game Developers Conference, this year held in the Moscone Convention Center in San Francisco. Each Awards category has a different jury, composed of relevant members of your discipline; from Robin Hunicke, Sos Sososwki and Pippin Barr until Lucas Pope, Davey Wreden and Sam Barlow.

Narrative excellence:
Ladykiller in to Bind (Love Conquers All Games)

Previous Ultra Street Fighter II: The Final Challengers, on sale in Japan and to Switch on May 26
Next Nintendo shows the eShop of Switch two days after its launch