Roots of Insanity, the new limit of terror for PC 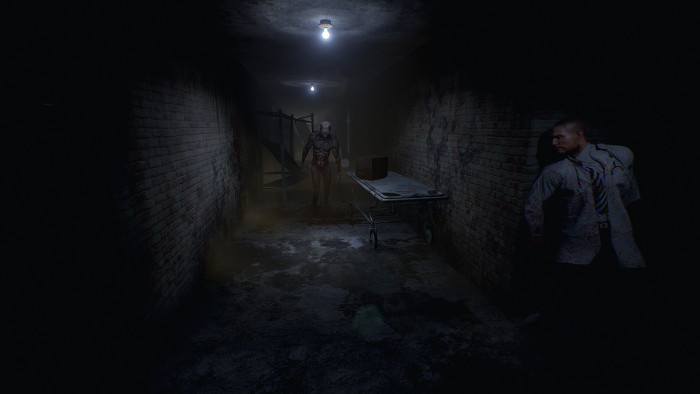 Taking into account that some of us have grown up watching horror movies, it is normal that we also want to get that kind of experiences in video games. However, the number of survival horror that is lately being on sale are numerous, but not quality. Don’t let see repeats on concepts and experiences that do not cease to be copies, each other. Recently, that Yes, we have seen a title that could talk.

Let’s talk about Roots of Insanity, survival horror that has gone on sale recently for PC. The argument seems to be a psychological paranoia because we control Dr. Riley McClein, who works in a hospital that will begin to happen all kinds of strange phenomena. In addition to survive a night of terror also you have to know what’s real and what’s not happening.

Roots of Insanity is a game of terror that also combines characteristics of genres such as adventure and FPS. The project has been developed by Krania Games using Unreal Engine. Proved to us interesting due to its original combat system, to its argument, sometimes little to do with other alternatives of the same genre, and by the large number of scenarios that we will have the opportunity to explore.

Roots of Insanity is a small breath of fresh air who, indeed, could come you pretty well to the genre of the survival horror. At least, must be taken into account that it is release of some of the features that we can see on a regular basis. We recommend that you take a look.

The good news is that Roots of Insanity is already on sale. The bad news is that it is only available for PC. In any case, a game with a very interesting pint.

Previous So are the guts of Project Scorpio
Next Andromeda: the protection Denuvo only lasted 13 days