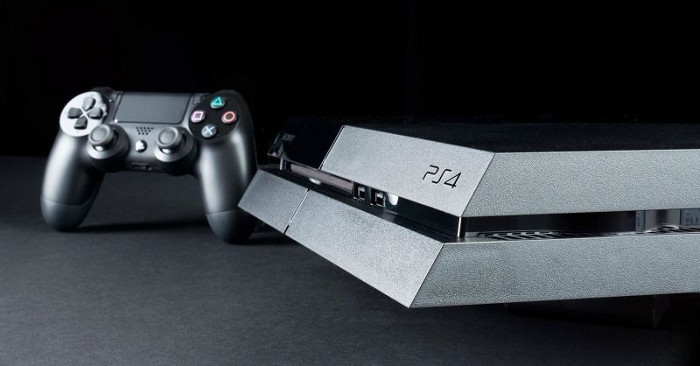 After the announcements relating to new consoles, it seems that Sony does not want to meet with the quiet hands. Not in vain, it is now when a lot of rumors that do not are emerging but assert that the company plans going in directions that we even thought. Do you remember Playstation Neo? As well, new gossip say that Sony would be developing a new Playstation 4, thinner than the original.

The rumor has arisen as a result of a statement from Damian Thong, analyst for Macquarie Securities, who said in the Wall Street Journal that there will be a new Playstation Slim. At least so say the buzz, the reality could be different. Thong has even dared to give dates and tracks on the site in which we may see the console for the first time.

These are statements made by Damian Thong in the known means of communication:

Sony would be working on a new Playstation 4, thinner than the original, which could be announced at the upcoming Tokyo Game Show.

The conclusions are clear: Sony would be developing a new Playstation 4, thinner, than it would be presented at the fair Tokyo Game Show. It is clear that the company has not declared nothing officially, so we will keep us waiting in order to be able to confirm the rumor in an official way.

The question we ask is as follows: taking into account that they are scheduled releases of multiple consoles, would this be a good move by the company? The truth is that we don’t want to risk, so we prefer to wait until there is some sort of official comment.