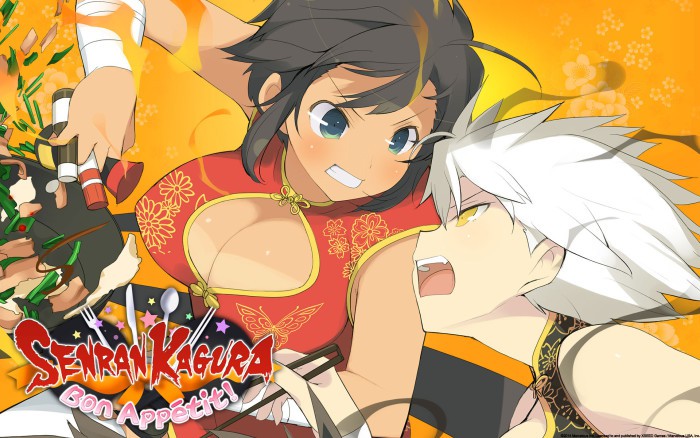 Recently, XSEED announced that Senran Kagura: Bon Appétit! It will be available for PC.

This spin-off of rhythmic style, with the kitchen as base for the beautiful ninjas, originally published in March 2014, later released both for Europe and for North America. Until the moment, had been exclusive of the console portable PSVita.

Bon Appetit! mix the rhythmic elements with the combination of action ‘moe’ video games. As you know, there are several game modes (story, Arcade, and free) and three different difficulty levels. In addition, Playstation Vita version included some DLC that increased the number of available characters. All of this will be available in this version for PC.

The culinary war will take place through battles of rhythm, in which players must press the correct buttons in time to build up combos and determine the size and quality of the resulting dish. After selecting a competitor, players will be challenged to create a Super Dish and a special eye feast. The emphasis is on extravagant humour, tasty food and a lot of sweet looks, so get ready to mince and chop some delicious dishes while you dance with funky rhythms.

You can take a look at the Gallery of images here below:

Senran Kagura: Bon appétit! It will be available on PC as of November 10, through the Steamplatform.