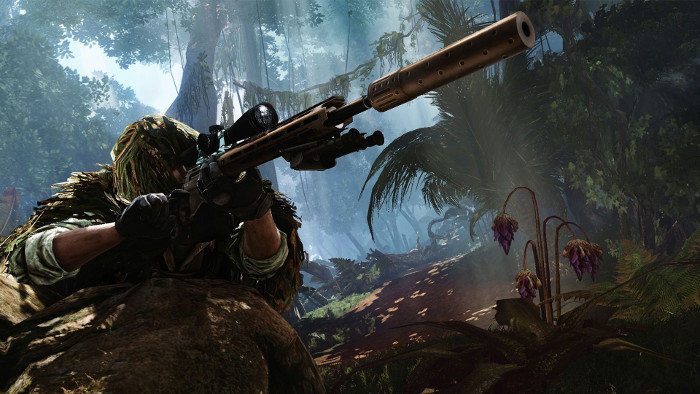 Although most of us are not big fans of the Sniper Ghost Warriorfranchise, yes we have to say that the next installment that will be released has been us long teeth. Especially because what we have seen look impressive. Note that since CI Games they have worked hard in order to innovate on the product, using the power they have available currently.

Initially, Sniper Ghost Warrior 3 was going to be for sale during the next few days. However, the development team has decided to postpone the launch for a simple reason: improve the product. The decision of breaking, has started up in order to make some minor video game adjustments, improving their features.

Marek Tyminski, CEO of CI Games, has clarified the situation:

We have been working to create a new experience of Sniper Ghost Warrior, implementing features of open world. The decision to delay the launch has been unfortunate, but we believe that the changes to be implemented will allow that experience for players will be improved from the first day. We thank you for your patience.

We must bear in mind that the project has already received several delays. Anyway, Sniper Ghost Warrior 3 will go on sale Finally, in stores, on April 25. The project will be available for PC and Playstation 4, Xbox One.

Previous Warhammer 40.000: Dawn of War 3 Announces its launch for April
Next Sega purchases Crytek Black Sea and transforms it into Creative Assembly Sofia