Breaking News
Home / News / So are the guts of Project Scorpio

So are the guts of Project Scorpio 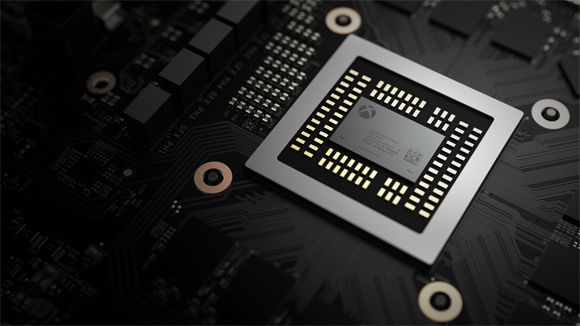 Today was the day chosen by Microsoft to announce to the world the technology of its next version of Xbox One, known as Project Scorpio. Digital Foundry has done the honors and has been exclusively and in detail what will hide the new machine.

Input, here’s figures mondas and lirondas, comparing them with that Xbox One, Xbox One S and PlayStation 4 Pro have to offer:

Apart from the numbers, where in principle Scorpio will surpass its immediate reference points, we are left with some important things. The first is that the development of the new console is more advanced than you might think. In the absence of six months for the launch, people who have been lucky enough to visit Redmond to learn about Scorpio have been already tested Forza Motorsport 4 k native running to 60 frames in a production version. 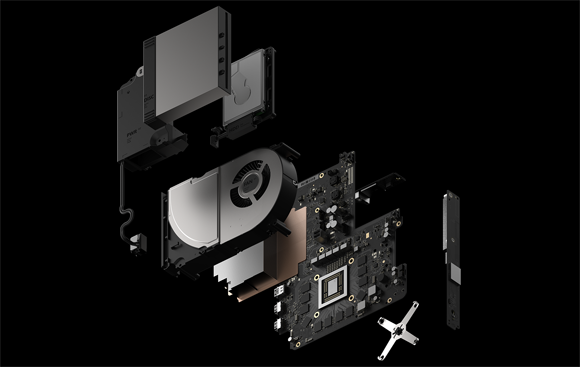 Feels that the idea of Scorpio is farther from Xbox One what PlayStation 4 Pro moves away from PS4. However, since Microsoft they insist that all Xbox One games can play on the new console, as well as all Xbox 360 games that have already been adapted. Not only but that the games will improve in times of charging and smoothness by leveraging the power of the new machine. There will be a frame rate more stable, better texture filtering and could even extend the resolution in those games that support dynamic resolution. In fact, games to 900 p and 1080 p from Xbox One in principle could operate at 4K in Project Scorpio.
On the construction of the machine, Microsoft has backed a compact design, something that has led innovation on several fronts. Input, Scorpio optimizes the voltages of each of your chips so that they get exactly what they need to accomplish their tasks. In this way the system avoids wasting energy and increase the temperature inside.  In addition, Microsoft has used in the construction of the machine a heatsink with steam Chamber (like the cards of GTX 1080 and 1080 GTX Ti), complemented by a centrifugal fan as.
The outward appearance of Scorpio (or whatever that end up calling the end) it will keep the same settings on Xbox One S ports and will be presented within a few months at E3. That surely is also the time reserved by Microsoft to show the public the games running. For now it seems that the thing promised.
Xbox One 2017-04-06
G2F
Share

Previous Special Dead Rising 4: renew or die
Next Roots of Insanity, the new limit of terror for PC