Sonic Runners will close in July 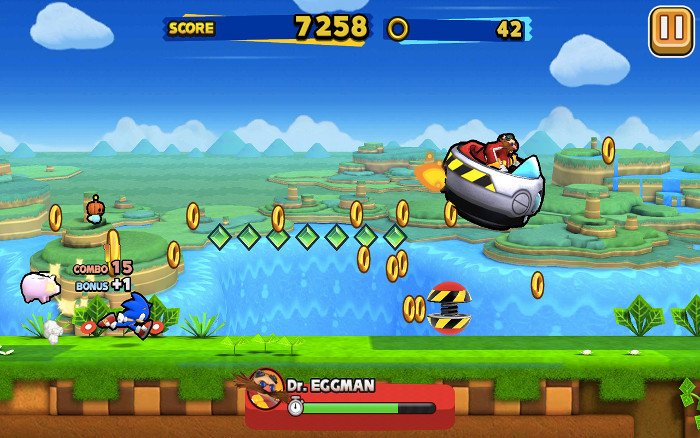 If you are fond of Sonic Runners, that game for mobile phones that we have Sonic as the main protagonist in dozens of races, we have bad news. And is that Sega, the head of the title, has announced that it will close the service. Taking into account that much of the modes are online, that means that we will not play the project.

There is plenty of information on the movement. The only data that we know are on his official website, where confirmed the closure for the next July 27. In fact, the sale of objects already has been completed, so the game itself is currently limited in that respect.

The team has given thanks for the support received, stating that the work was hard, but without comment the real reasons that have led them to close Sonic Runners. Rumors indicate that the reasons may be economic or a possible low popularity in terms of the number of users. In any case, you know that it’s gossip and there is nothing official.

Sonic Runners not highlighted for having an extreme popularity, although it is true that the legion of fans has not been exactly small. We hope, however, that the team knows to distribute suspended resources so that we can continue throwing the glove to Soniccharacter.

Previous Special Stellaris: what need to be improved?
Next According to GameStop, NX will be compatible with the physical format