Sony published a new video from the Platinum Wireless Headset 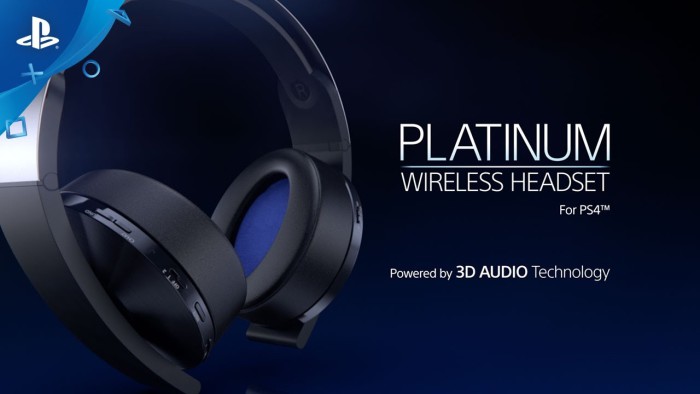 One of the latest devices from Sony for the Playstation 4 console has been launched recently, earlier this month. This device, Platinum Wireless Headset, is presented as the last revolution in terms of headphones for console Sony.

With a price of €172,94 (something little affordable for many), Sony set the Platinum Wireless as aredefinition of the premium gaming audio, creating a creative, detailed and incredibly rich sound for the virtual world”.

Below here is a trailer presented by Sony yesterday, which show different titles of forthcoming (or recent) sound samples .

Sony appears to aim pretty high with this new device. Some of the recent criticisms that have been poured on the Platinum Wireless Headset have been possible fragility (something that has generated debate by not to realize an opinion) or its more expensive price. Either way, trying to be an enhanced version, probably you enough.