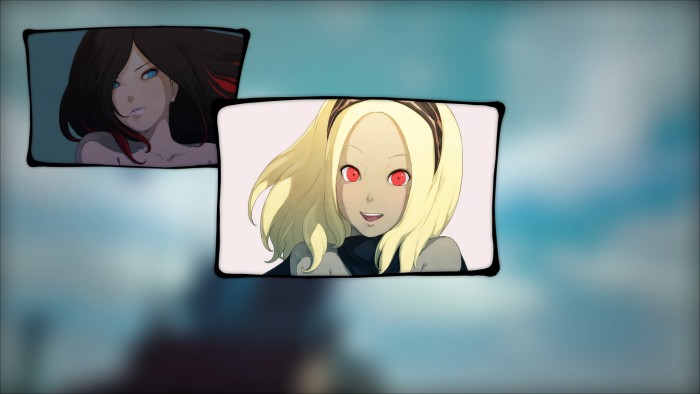 I’m going to make a confession: I’m immensely functional in video games. Do not expect great stories per se, nor hope deep or charismatic, characters simply seeking fun and the rest is appreciated, but the entertainment that can give me gameplay is a priority.

And occasionally one is is things that deserve to be featured at the level of characters. I will never forget the plot and characters of Killer 7, a brave game and it was a super sales, or the magnetic which were the beings who inhabited the world of Deadly Premonition, a Twin Peaks in video game format. And this generation have also had good characters as Sir Galahad, the protagonist of The Order, or The fireproof Kat of Gravity Rush.

Kat is a character totally optimistic and full of light that eats the screen in his appearances through innocent behavior, but his sense of duty forces Kat to do what it believes it is well regardless of the consequences of their actions. In his vision of his world, misery, sadness and are present, but you can do something against it. Instead of complaining, you prefer an active positive behaviour of the problem. 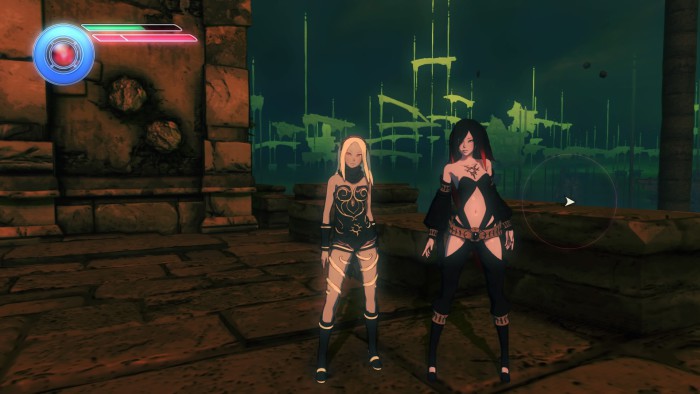 It is not the most original thing in the world, because even we have very marked stereotypes that represent certain dynamics that we have seen before in other Japanese characters. For example, the infinite hunger. Gokuh and companions, Ranma or the magnificent characters aboard the Bebop in the immortal Cowboy Bebop, were suffering from chronic hunger to the irregularity of food in their lives. Something that also occurs in Gravity Rush, but I have to admit that the Prism to orient these situations worn with a character as Kat do forget these shortcomings.

And in its own way manages to be charismatic. Always appears above the other characters and brings us a smile by the problems that gets and the form with which manages to solve the situations with their power to manage the gravity at your leisure. It is even fun to see how that relates to the rest of Gravity Rush 2 characters with that candor which is very comical.

Gravity Rush 2 plot has interesting points and is a functional vehicle that makes his task, but soul is certainly this character does not need to connect to the player through traumatic events, but on the contrary and it’s very beneficial to forget the darkness to give a positive message. 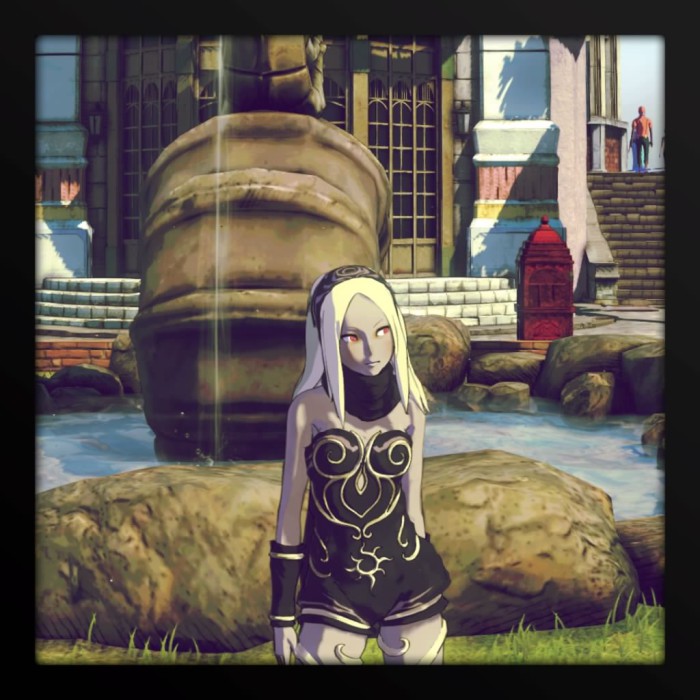 Sometimes one gets tired – it is a way of speaking – characters with an uncertain past who drags them throughout its existence. And that pain and the death penalty condemned them to roam the world of fiction authors construct for us with a melancholy air. I also enjoy this, but things can also be different and can be expressed in a more optimistic way and in that the radiant Kat has no rival.

Gravity Rush 2 is a great game in its mechanics and its protagonist deserves to be discovered.

Previous Prey, on sale may 5
Next Loot Rascals will publish on PS4 and PC on March 7